Rocco Corigliano has been with the City for 14 years. He began his career in former City Councilor Robert Consalvo’s office as an intern, and moved on to the Mayor’s 24-Hour Hotline, which is now known as Boston 311. Rocco Corigliano was previously the Operations Manager, and played a large role in the office’s substantial transition to Boson 311 from the Mayor’s 24 Hour Hotline.

Boston 311 is the City’s main constituent call center that connects citizens with highly trained representatives who are ready to assist constituents with non-emergency issues in the City. It is a platform to empower residents of Boston to access City services and report problems ranging from missed garbage collection to homeless families that need assistance finding shelter. The Boston 311 office is operational 24 hours a day, seven days a week, 365 days a year. 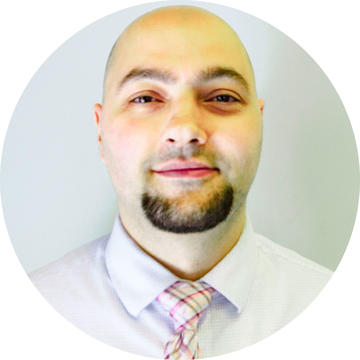