Ana Guigui has been Associate Professor of Voice at the Berklee College of Music in Boston since 2014. She toured around the world as the keyboardist/vocalist for Christopher Cross, and freelanced with various artists such as, but not limited to, Ben Folds, AMERICA, and Stephen Bishop.

Ana sings with the Tanglewood Festival Chorus and completed her Doctor of Musical Arts degree in Vocal Arts/Opera in 2013. Ana is also a professional actress in film, television, and on the theatrical stage. 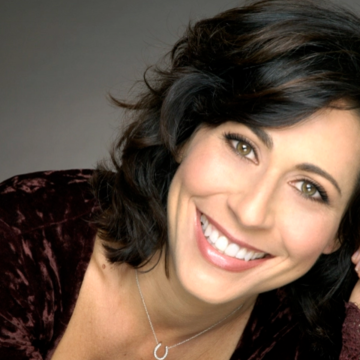