Edward Saywell is the director of Exhibitions Strategy and Gallery Displays at the Museum of Fine Arts, Boston. In this capacity, Saywell oversees the contemporary art, film, concert and lecture, and course programs at the Museum. He joined the MFA in September 2006 as Assistant Curator of Prints and Drawings and became Director of the West Wing in September 2007. Under this new initiative, he began overseeing the transformation of the now-named Linde Family Wing into a vibrant space for the contemporary arts at the MFA and the dedication of the Wing’s entrance to school and community groups.

A year following this appointment, Saywell became Chair of the new department of Contemporary Art and MFA Programs with the express aim to explore exciting opportunities for creative and cross-disciplinary planning within the MFA, the School of the Museum of Fine Arts, and the Museum’s many external programming partners. Educated at the University of St. Andrews, Scotland, Harvard, and the University of London, he worked for nine years in the Department of Drawings at the Fogg Art Museum at Harvard, where besides curating six exhibitions and publishing a number of catalogues and articles, he played an active role in teaching students from throughout the New England area. An exhibition that he organized for the Nielsen Gallery, Boston, was awarded by the International Association of Art Critics first place for the best exhibition in 2004 in a United States commercial gallery.

Saywell was nominated for the Boston Art Commission by the Museum of Fine Arts. 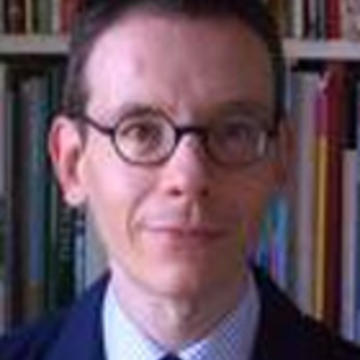