Malaika Lucien joined the office in February 2019 to serve as Annissa's Communications Director. Malaika is the daughter of Haitian immigrants that settled in Mattapan and Hyde Park in the early '80s. After attending Loyola University in New Orleans to study Economics, Malaika returned to Boston to pursue her passion for government and political campaigns. Before joining the office, Malaika worked as an organizer for the Democratic Party in Las Vegas, Nevada, during the 2018 elections.

In her new role, she is responsible for media relations and office communications. She also serves as the neighborhood liaison for parts of Dorchester, Mattapan, and the South End. Malaika is fluent in French and Haitian Creole. 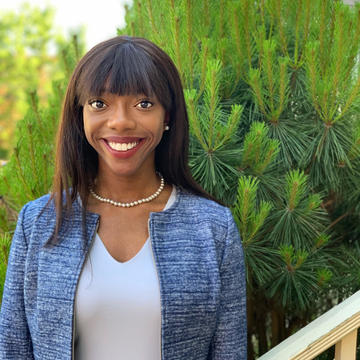