Rachel Nagin is originally from Cleveland, but has called Boston home for the last decade. She currently lives in the Jackson Square area on the Roxbury/Jamaica Plain line.

Rachel graduated from Wellesley College with a bachelor's degree in Peace and Justice Studies. She was an Emerson National Hunger Fellow in 2012-2013 and has since continued her work on food justice issues, racial equity, and community development. She is also a supporter of the performing arts. 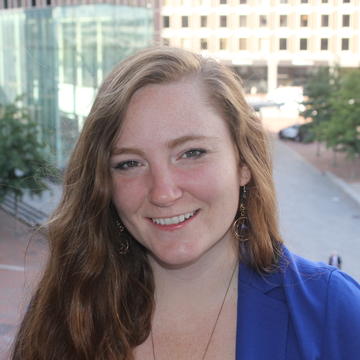