In December 2016, Kevin was named Superintendent in Chief, the department's second in command. In this role, Kevin oversees the combined responsibilities and resources of all Boston EMS Divisions and has the authority to serve as acting Chief of Department in the Chief's absence. 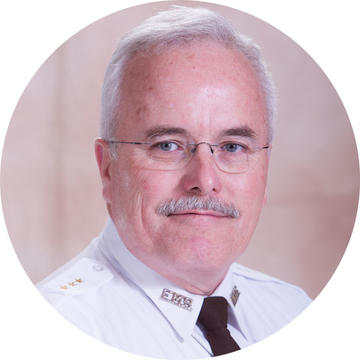