Claudia Correa has been a Boston resident for more than 20 years after moving from Colombia. Correa graduated from East Boston High School, and then joined Year Up, where she volunteered with young adults in the City as a mentor.

Shortly after that, she pursued a degree from UMass Boston in Political Science. After participating as a community organizer, Claudia joined the Mayor’s Office of Neighborhood Services as the East Boston Mayor’s Liaison. Correa currently resides in East Boston. 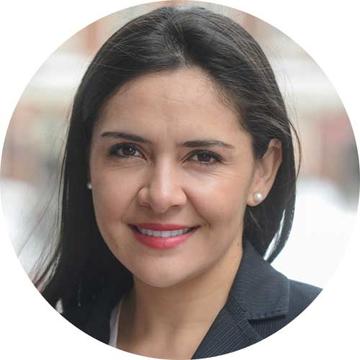