Dan began his career in City government in 2014 as the Deputy Director of the Mayor’s Office of Neighborhood Services. Shortly after, Mayor Walsh created the Civic Engagement Cabinet and appointed Dan as its Chief of Staff, where he served in a dual role with his Neighborhood Services post.

As Deputy Director, Dan worked to strengthen the relationship between the residents of Boston and City government.  He helped ensure that every resident in the City was provided a forum to express concerns, request services, and facilitate the delivery of City services.  As Chief of Staff to the Chief of Civic Engagement, Dan helped oversee the operation of BOS 311, Spark Boston, City Hall to Go, the Elderly Commission, and the Mayor’s Office of Neighborhood Services.

Dan resides in South Boston with his wife Ashley, son Ronan, and daughter Keira. He is very active in his neighborhood coaching Pop Warner Football, serving as a Board member of South Boston Pop Warner and the South Boston Community Development Fund, and is an organizer of the annual Monsignor Thomas J. McDonnell and Frank Kelley Holiday Dinners. In the past, he has also served as a Trustee of Up Academy and the Boston Groundwater Trust. 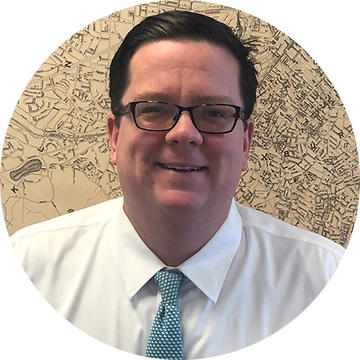