Henry C. Luthin was appointed Corporation Counsel in 2021. Previously, he had been First Assistant Corporation Counsel for Government Services since 2008, where he managed 11 attorneys in the Government Services section, and did work for a variety of City Cabinet offices and departments, including Administration and Finance, Environment and Energy Services, Parks and Recreation, Public Facilities and the Department of Neighborhood Development.

Mr. Luthin served as General Counsel to the Boston Water and Sewer Commission from 1990 to 2008. He was an Assistant Corporation Counsel with the City Law Department from 1985 to 1990, and was a Special Assistant to the Mayor of Boston from 1984 to 1985.

He graduated from Boston College with a Bachelor of Arts degree in 1974, and received a JD degree from Rutgers University School of Law in Camden, N.J., in 1978. 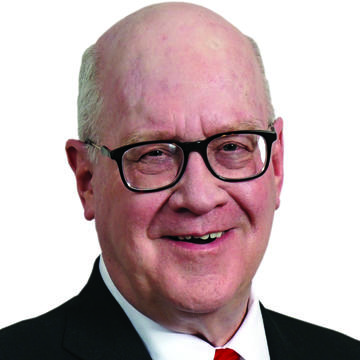