Tim manages our Policy Development and Research (PDR) division, supporting DND with program development, research and policy analysis, mapping and data services, as well as grant-writing and assistance on regulatory and compliance matters. PDR staff also oversee the citizen participation process for the City of Boston’s annual grant allocations from the U.S. Department of Housing and Urban Development (HUD) and prepares the federally required plans and reports. He has served the Department of Neighborhood Development in various capacities since 1986.

Tim was the Housing Policy Manager at BPDA where he administered the BPDA's housing programs and policies and oversaw the implementation of the City of Boston's Inclusionary Development Program. Having been a Senior Research and Policy Analyst in PDR and a Senior Program Manager in the Boston Home Center, he has first-hand experience of DND’s work. He has also led large research efforts as the Director of Research at the Boston Indicators Project and as an Independent Research Consultant. Having lived and worked in Boston for more than 20 years, he understands the challenges impacting Boston neighborhoods. 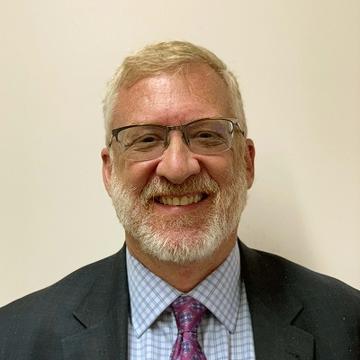