Raul graduated from the University of Massachusetts-Amherst with a Bachelor of Arts in Political Science, a Minor in Sociology, and a Certificate in Public Policy and Administration. Upon completion, Raul earned his Master’s in Public Administration from Northeastern University. During his time at Northeastern University, he interned at the Boston Redevelopment Authority. It was there that he developed a passion for urban planning and economic development.

Raul is the second of three children (two sisters) born to Dominican parents who immigrated to the United States of America in the mid-1980s. He was born in Boston and raised in Everett. Growing up, he played baseball and football. He attended public schools and graduated from Everett High School in 2006. Raul is a proud homeowner in the Upham’s Corner neighborhood of Boston.

I am a member of the Latinx ERG because…

I think that it is important for young folks to see people that look like them in positions of leadership and influence in government. The Latinx ERG helps bring the small but vibrant Latino community within the City government together and provides us with the opportunity to pool our resources and talent to create positive change both within the workplace and in the communities we serve and work in. 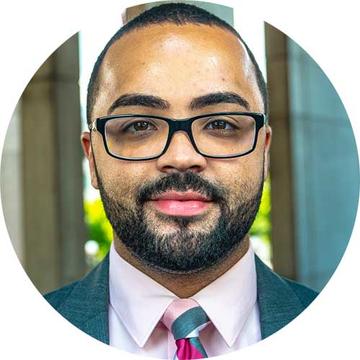