In September 2021, Gregory Rooney was named Interim Commissioner of the City's Property Management Department, which works to ensure that the City of Boston's municipal buildings are welcoming, vibrant, and safe. In this role, Commissioner Rooney leads the maintenance and management of various City of Boston buildings, coordinates layout and space planning for City departments, and oversees building security, and events. 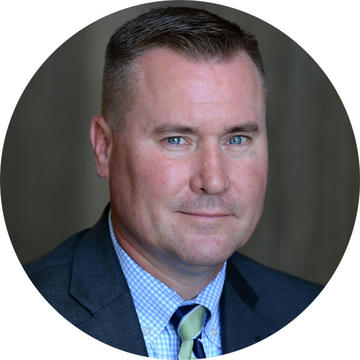