Rob Melvin was appointed to serve as the Commissioner of the Property Management Department in April 2021. Prior to joining Property Management, Rob worked for the City of Boston Public Facilities Department for 9 years, most recently as Assistant Director for Construction. Before that, Rob worked in construction management on numerous projects throughout Boston, including the Boston Convention and Exhibition Center, the Intercontinental Boston Hotel, and the Central Artery Tunnel Project.

Rob was born and raised in the City of Boston, and currently lives in Hyde Park with his wife Corrine, and three children, Alexis, Ashlyn, and Robert. Rob earned his Bachelor of Science in Architectural Engineering from Wentworth Institute of Technology and is a graduate of Boston Latin School. 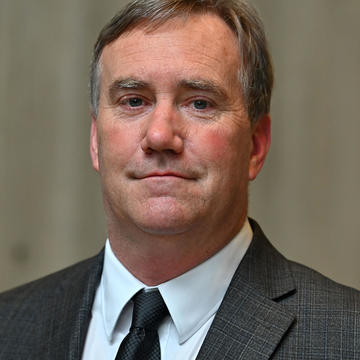