After serving in many roles within the Public Facilities Department (PFD) over the past 30 years, Tricia Lyons was appointed as Director of the agency by Mayor Martin J. Walsh in January, 2015. As Director, Tricia is responsible for overseeing the agency responsible for implementing the facilities portion of Mayor Walsh’s $2 billion Five-Year Capital Plan.

Tricia manages a staff of more than 50 planning, design, construction, legal and administrative professionals who administer, on average, more than 75 projects valued at approximately $400 million throughout the neighborhoods of Boston. These projects include renovations and/or new construction for schools, libraries, community centers, police stations, fire stations, EMS facilities, and other municipal facilities.

Tricia is a long-time resident of the City’s Dorchester neighborhood. She received her undergraduate degree at Providence College and her MBA at the University of Massachusetts Boston. 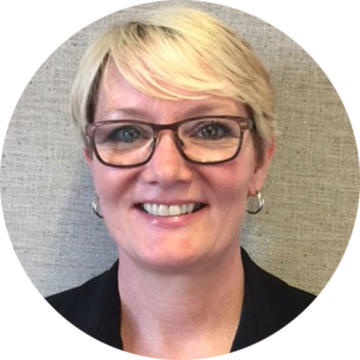