Attorney Shawn Williams is the Records Access Officer for the City of Boston, and is also the City’s Director of Public Records. Reporting to the Corporation Counsel, Shawn is responsible for ensuring requests for public records are met with responses that comply with state law. Shawn coordinates with the Office of the City Clerk with respect to the proper management of records by City departments. Shawn meets regularly with City departments to discuss the obligations with respect to responses to public records requests.

Prior to joining the City, Shawn was Supervisor of Records and Director of the Division of Public Records in the Office of the Secretary of the Commonwealth of Massachusetts. In this role he reviewed thousands of public records appeals as a Staff Attorney, and later as Assistant Director and finally Director and Supervisor of Records. Shawn drafted the agreement that led to development of a document scanning center at the State Archives, also drafting job descriptions and interviewing and hiring staff members. Per state law Shawn reviewed requests related to the storage and disposition of records for cities and towns; he conducted the first review and revision of municipal retention schedules in nearly twenty years.

As Supervisor of Records, Shawn reduced the duration of appeal review from over six months to ten days or less; and this was accomplished prior to the enactment of the revised public records law that mandated such a change. Shawn was Chair of the State Records Conservation Board. He also served on the State Historical Records Advisory Board, reviewing applications for federal grants related to records preservation. Upon passage of a revised public records law, Shawn and his legal team drafted and promulgated new regulations. As Director of the Public Records Division, Shawn managed a major technological improvement in the storage and electronic accessibility of both state government appointment records as well as public records appeals. 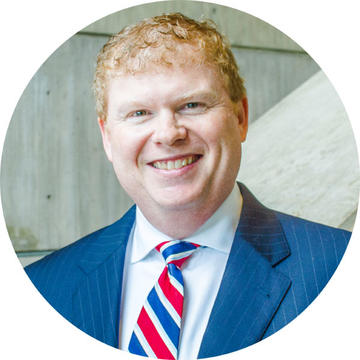