Lori Nelson was most recently the Director of Communications and Constituency Services for the City of Boston's Housing Authority. Alongside that role, she commits time to community work, serving on the Advisory Council for the Barbara Lee Foundation; chairing the Political Action Committee for the Black Ministerial Alliance since 2013 where she was appointed to the executive leadership team in 2017. She also served in leadership as the first Vice President of the NAACP Boston branch from January 2017 through April 2018 and now continues her advocacy as a member within the branch.

Before joining the City of Boston's Housing Authority, Nelson was the Deputy Chief of Staff for the MBTA. Prior to joining the MBTA, she worked for Governor Deval Patrick as the Deputy Director of Community Affairs and Special Projects, where she served as a liaison on community-related affairs, particularly concerning youth, ethnic groups, and coalitions across the Commonwealth, faith-based initiatives, and worked with Public Safety and Health and Human Services on youth violence reduction. Nelson specializes in coalition and partnership building, as well as political strategy in urban areas. Nelson studied English Literature and African American Studies at Northeastern University. 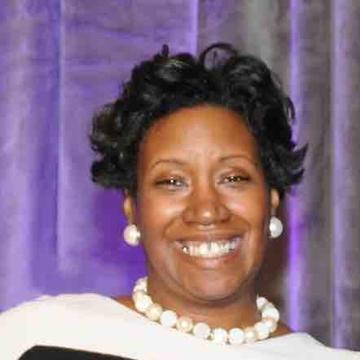