Prior to joining the Retirement System, Mr. Smyth worked as a trial attorney at the law firm of Burns & Farrey, where he primarily defended clients in civil actions. Before that, he was an Assistant District Attorney for Worcester County, where he was assigned to the Appeals Division and prosecuted cases in the Supreme Judicial Court and Appeals Court. 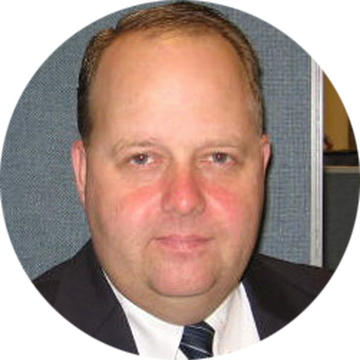