Over the past 20 years in City government, Steven Rumpler has designed, implemented, and managed a number of economic development initiatives such as Boston Buying Power, Renew Boston, and Restore, which have supported thousands of businesses within the 20 Boston Main Streets districts and across the City’s commercial districts.

His previous experience as a restaurateur has given him a rare sensitivity and insight into the needs and challenges faced by Boston’s small business community. As the current Business and Design Services Manager at the City’s Office of Economic Development, Steven manages the Restore and Design Services programs to transform the look and feel of Boston’s Neighborhood Commercial districts.

When not working in Boston’s neighborhoods, Steven has worked for the past decade in Uganda with the nonprofit Namugongo Fund for Special Children. Created in response to the AIDS epidemic, NFSC’s makes education and health care accessible to 1500 orphans and other vulnerable children in eight villages outside of Kampala, Uganda’s capital city. 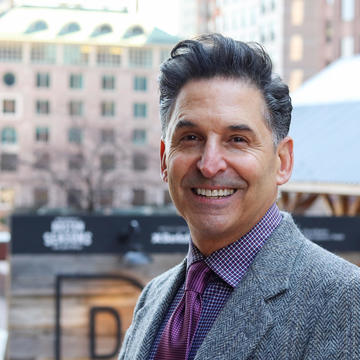