Thadine Brown, Director of Community Relations for Boston's Community Preservation program, lives in Hyde Park with her daughter. After taking her first-time homebuyers class with the City of Boston, she bought her home in 2008 with an affordable mortgage designed to help close the racial gap in homeownership within Massachusetts.

Previously, Thadine worked for BNY Mellon Asset Management in the greater Boston area. She is also the President and Founder of a small professional organizing consultant business. But, she is best known for her work with Massachusetts Affordable Housing Alliance (MAHA). She became an active volunteer with MAHA in 2009 and currently serves as the Vice President of the board. Thadine also served as the Campaign Treasurer for the Yes for a Better Boston (YBB) ballot campaign for the Boston Community Preservation Act. CPA passed with 74% of Boston residents voting yes.

Thadine believes that giving back and advocating for others is ultimately the best way you can invest in yourself. Contact her with any questions or ideas for Community Preservation Projects. 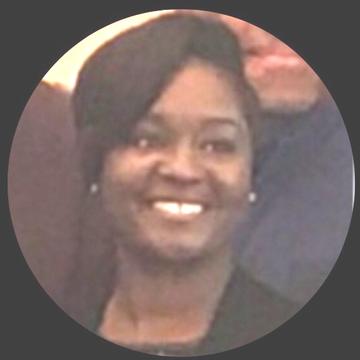