Growing up in Roxbury, Massachusetts, Smith spent her youth writing poetry and music as well as acting. Her passion for performing led her to study voice at Berklee, where she graduated with a degree in music business/management. She later earned her master’s degree in psychology from Cambridge College.

An active member of SAG-AFTRA, Smith performs locally on stage and on screen. In late February, she made her debut at the Gloucester Stage Company as an actor and playwright with her play Trauma as part of Broken, Healed & Holding On, a collection of short plays written by women of color from Our Place Theatre Company. Smith has also written a book of poetry, Somebody Soup, and recently released the single “We Shall Rise,” available on Apple Music, Spotify, Amazon Music, and other platforms.

For Smith, being a member of the Boston Cultural Council is an opportunity she couldn’t pass up. “It will allow me to not only contribute positively to the City of Boston, but also to work in support of something that I am extremely passionate about—the arts." 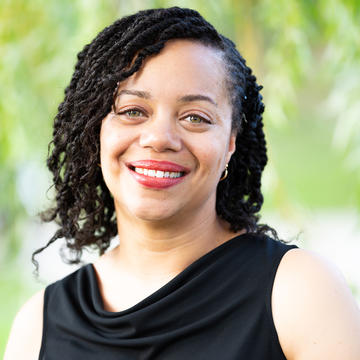