Lina Giraldo believes individuals should not just be consumers but producers. Her AIR project focused on community members as active participants in social practice through creative production. During her workshops, youth and seniors used coding and technology to build their own cameras. They later used the cameras to interview community members. The project’s primary motivation was to create ownership and understand identity using technology and storytelling. Her residency included an exhibit at Laconia gallery, creating a connection between the Hyde Park community and the Boston arts world. An interactive video installation is currently up at the Hyde Park community center. The installation allows the viewer to see themselves in the movement of the artwork.

Boston AIR has been a great opportunity and a great challenge at the same time. I love to work with the community, but because AIR is part of the city it also helped to give me resources and sometimes you don't have that by default. Having that opportunity from the start is fantastic, knowing that the city is there and they have provided all of these elements to make things happen it’s a great resource to start. 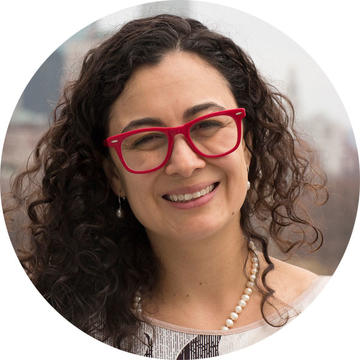