Award-winning choreographer Marsha Parrilla is the founding Artistic Director of Danza Orgánica. Born and raised in San Juan, Puerto Rico, she moved to New York City where she pursued a Master's degree in Dance Education from New York University. Parrilla is a proud recipient of several grants from the New England Foundation for the Arts, the Massachusetts Cultural Council, and the Boston Foundation, among others. She was also a Luminary artist at the Isabella Stewart Gardner Museum, and is currently a Dance Ambassador at the Institute of Contemporary Art in Boston. Most recently, Parrilla was awarded a Creative Development Residency at Jacob's Pillow, and was recently featured at the Jacob's Pillow Dance Inside/Out Festival. Parrilla is a 2017 recipient of the Brother Thomas Fellowship Award by the Boston Foundation. 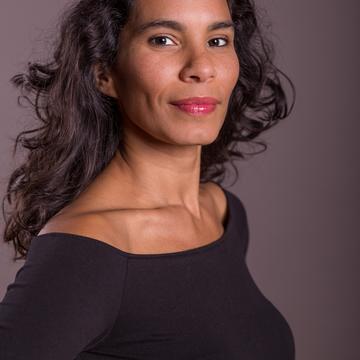 Stay up to date on Marsha's residency by following her blog.