Veronica Wells is a video producer, filmmaker, actor, and theatre artist who was born and raised in Boston. She obtained her BFA with a concentration in Film/Video at the Massachusetts College of Art and Design in 2010 and studied Theatre Arts at Boston Arts Academy.

Veronica is also involved with the Boston theatre scene as an actor, director, and producer. She works frequently with Escena Latina Teatro, a Spanish and Bilingual theatre organization in Boston. Most recently, she was the Communications Fellow for the Artist-in-Residence program at the Mayor's Office of Arts and Culture. 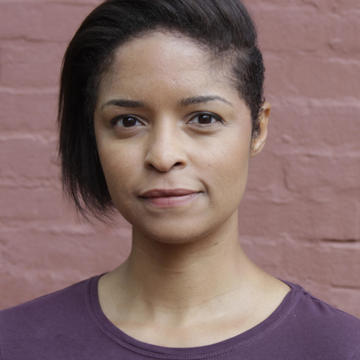