This week kicked off the first City Council meeting of this year, which included the swearing in of At-Large City Councilor Althea Garrison.

During the ceremony, Council President Campbell stated, “On behalf of the entire City Council, [I] want to welcome Councilor Garrison. We’ve had many conversations and I know she’s ready to get to work, and each of us are ready to partner in the work with her.” 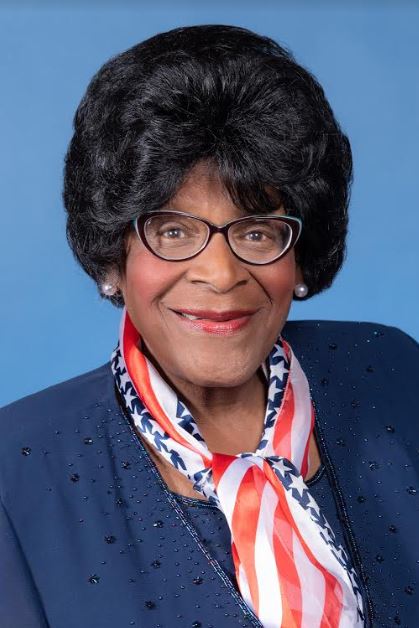 Councilor Garrison’s bio is below:

Althea Garrison was sworn in as an At-Large member of the Boston City Council on January 9, 2019. Duly elected by the residents of the City of Boston from the municipal election in November 2017, Althea brings a unique perspective to the Council as she is an independent voice for change. Among her top priorities include:

Holding elected office is not new for Althea, as she was elected to the Massachusetts House of Representatives in 1992 and served there until 1995. As a State Representative, Althea served on the Housing Committee, the Election Law Committee, and she sponsored legislation that inaugurated mail-in voter registration. This ensured that the voice and vote of every voter could be heard and counted. Althea worked for 34 years as a clerk in human resources for the Massachusetts State Comptroller's Office, and she is the Vice President of the Board at Upham's Health Center in Dorchester. She holds advanced degrees and certificates from Newbury Junior College, Suffolk University, Lesley College, and Harvard University.

Throughout her entire political career, Althea has worked tirelessly to put the people of Boston first and to serve them above all else. A resident of Dorchester, Althea is a formidable woman who fights every day for the cares and concerns of all Bostonians.