Archaeologists conducted a dig in the crypt at Old North Church in the North End.

The first tombs opened in the crypt at Old North Church in 1732.

As part of an ongoing restoration project, the Old North Church Foundation wishes to lower the floors of the crypt's walkway to improve access to the area by visitors. They also plan to restore the tomb doors, which have been deteriorating over the years. 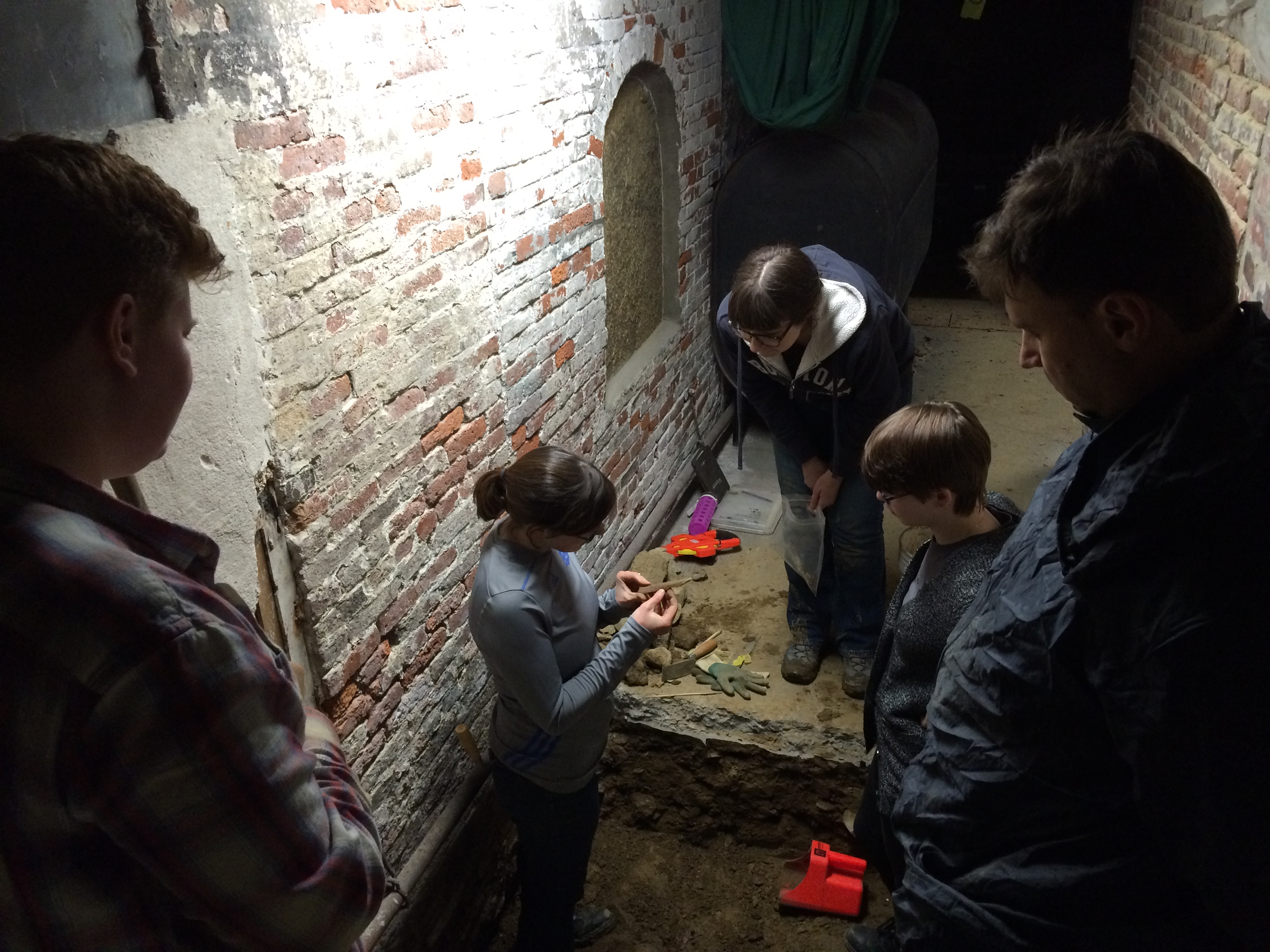 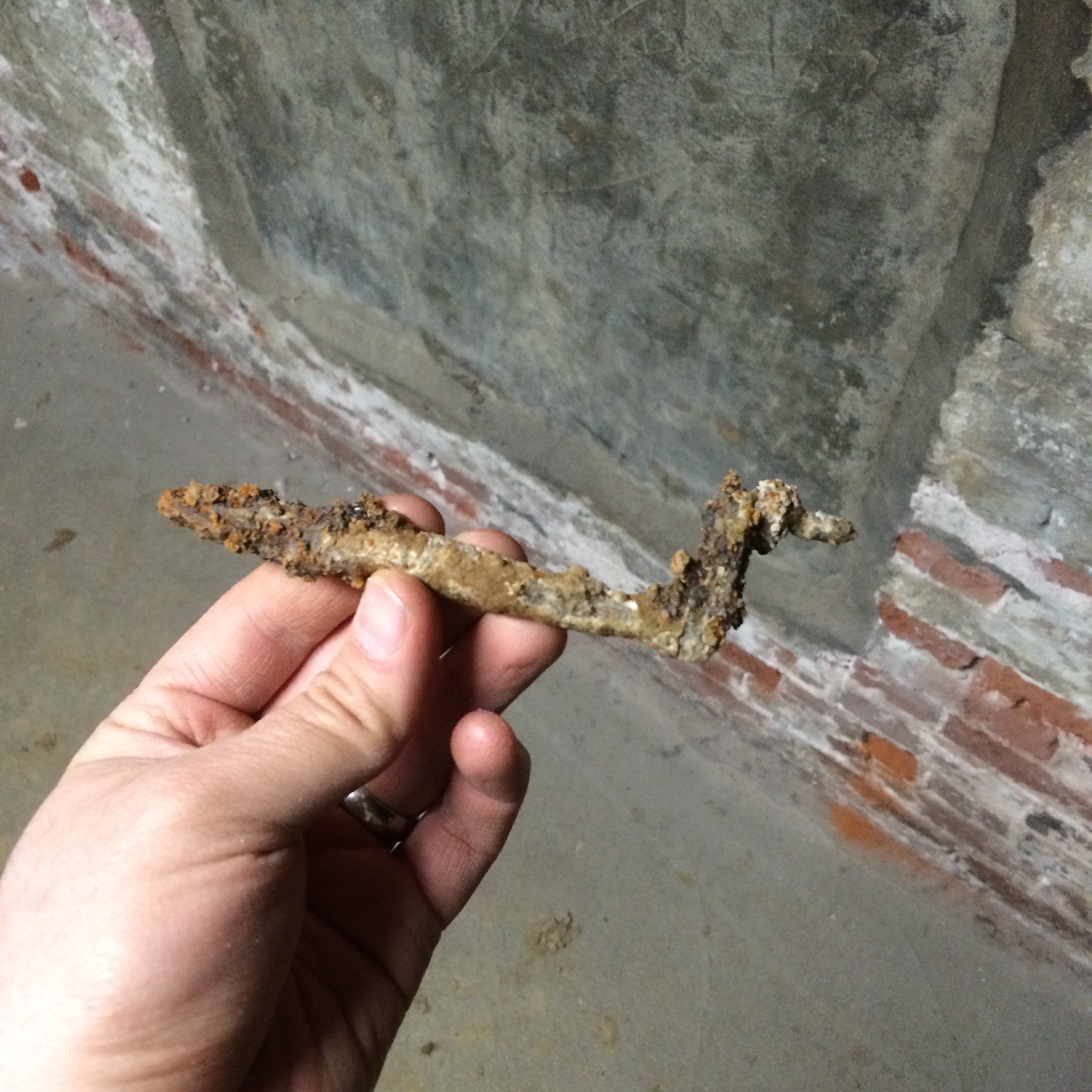 Archaeologists excavated in the floors of the crypt to find grave shafts. The also documented a tomb opening.

The team excavated four trenches in the crypt walkway. Though fragments of coffin handles, burial shroud pins, and coffin viewing glass were found, no human remains were recovered from the crypt floor.

During the opening of Tomb 12, the archaeological team recorded the conditions of the burials inside.  Historic records claimed that the tomb was cleared of burials, but that was not what the archaeologists found.

At least 22 individuals were laid to rest in Tomb 12.

The archaeologists found several skeletons from individuals in the tomb among large amounts of wood shavings used to pad the inside of coffins. Out of respect for the deceased, photos of the interior of the tomb will not be made public. 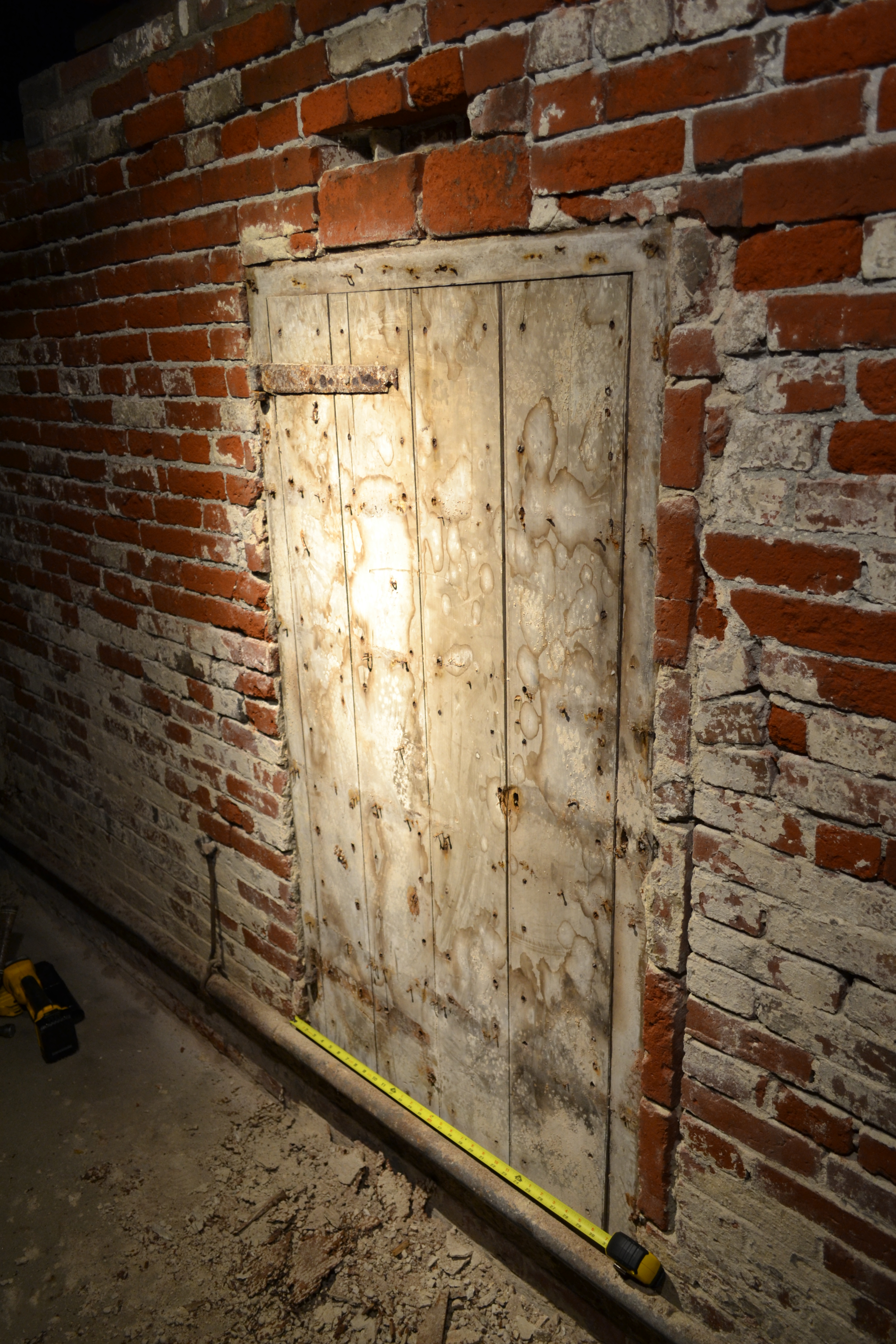