Boston Creates has been a wide-ranging process in which the City worked with the community to identify common goals and aspirations for arts and culture in Boston.

From the moment we began developing tactics for realizing the plan’s goals and strategies we have focused on implementation. Specifically, for every tactic we have considered whether a particular action will be City-owned, City-led, or City-catalyzed.

These are important distinctions. Where a tactic requires a change in City policies or processes, or the City otherwise has the ability and the resources to act on its own, implementation of that tactic will be City-owned. City-led tactics will involve the City as a lead partner in implementation, using its convening power, communications platforms, or other resources to play a leadership role. Still other tactics—particularly ones with longer timeframes that may require broad consensus, wholesale shifts in thinking, and/or sustainable funding—will be City-catalyzed, with other parties taking ownership and leadership roles. This variety in tactics reflects the fact that success will take effort and leadership from many others throughout the city.

Getting started: New resources are essential

The City has been jump-starting implementation of the Boston Creates plan by providing new financial resources. In his first and second budgets, former Mayor Martin J. Walsh tripled funding for the Boston Cultural Council, which makes grants to a wide variety of arts organizations. In his State of the City Address in January 2016, the Mayor announced a $1 million investment in the arts, using BRA community benefits funds—an allocation that was a direct result of feedback from the Boston Creates community engagement process. The money, to be used in Fiscal Year 2017 (FY17), which begins July 2016, will fund:

To fully realize the vision underlying Boston Creates, the City will need to identify new sources of revenue and form strategic partnerships with state and federal counterparts as well as with local private, foundation, and corporate supporters.

Former Mayor Walsh repeatedly expressed the desire to identify a sustainable revenue stream for the arts. The Mayor made great strides using the restricted tools at the City’s disposal. It essential to note, however, that the possibility of further increases in City funding is, indeed, severely limited within the current system of municipal finance.

Boston currently depends on property taxes for 67 percent of its total revenue. This overreliance on a single source of revenue is compounded by two additional factors: Proposition 2 ½ and the taxexempt status of most land within the city. Proposition 2 ½ is a Massachusetts statute that limits cities and towns to a 2.5 percent increase in levied property taxes each year. This means that Boston cannot raise its total levy limit above that amount without a citywide referendum. It becomes even more challenging to identify new sources of revenue when one considers that over 50 percent of land in Boston is exempt from property taxes—the great majority of that segment is land owned publicly or by religious, educational, or medical institutions. 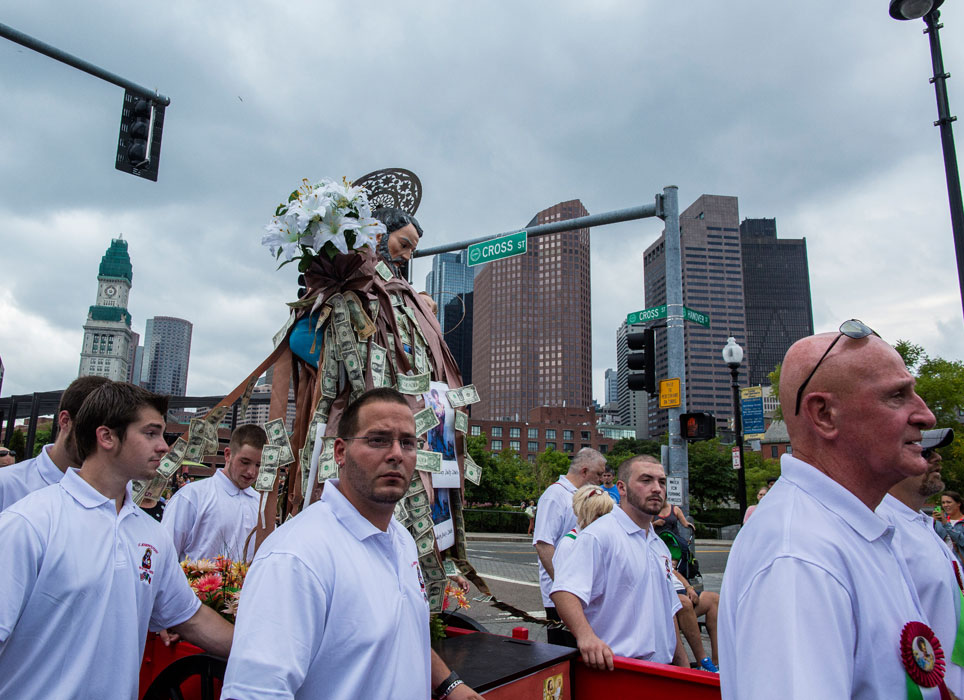 One program that helps ameliorate Boston’s funding challenges is Payments in Lieu of Taxes (PILOT), in place since 2012. Under PILOT, the City requests voluntary contributions from tax-exempt organizations with land holdings valued in excess of $15 million. Boston is unique among American cities in that its largest cultural organizations are included in its PILOT program. Throughout the Boston Creates community engagement process, we heard from the arts and culture sector that the PILOT program should not include cultural institutions because they rely for funding on individual donors, who are reluctant to provide funding for PILOT payments.

It is in this context—with the City trying to rectify an inherited structural deficit while advocating for further investment from other public partners—that we affirm the City’s identification of a sustainable public revenue stream for arts and culture must be strategic, and will require a long-term effort by community organizations and individuals advocating for increased support for the arts.

The City has already begun implementing recommendations from the planning process. The Mayor appointed arts and culture advocates to boards and commissions, including three recent appointments to the five-member Boston Redevelopment Authority board, which stewards most of the development in the city. With a grant from the National Endowment for the Arts, the City launched Boston AIR, a program designed to inject creativity into municipal problem-solving. Interagency collaborations are now the norm in City Hall, with arts voices present in all internal planning and on task forces. The Boston Art Commission, the custodian of the city’s public art, created a streamlined application that removes many barriers for artists proposing public art projects. These are just some examples of the initial steps the City is taking to implement the cultural plan. Building on the Mayor’s initial FY17 investments in arts and culture, the City has identified five priority areas for Boston Creates year one implementation:

These initial implementation items are opportunities for immediate action that resulted from the planning process and respond to some of the highest priority needs that we heard through Boston Creates: public art, housing, and funding for the sector. Partners both inside and out of City Hall have stepped up to support program design and implementation efforts.

Some tactics of the Boston Creates cultural plan call for further study in order for us to understand policy implications and first steps. The plan specifically calls for studies on artist housing, accessibility and inclusion, cultural equity, and performing arts venues. The City is planning to do the first three of these studies (the cultural facilities study on performing arts venues is already underway) and will take the lead on working with appropriate partners to ensure that research findings result in actionable policy. In anticipation of these studies and in order to align internal policies with study outcomes, we continue to work across departments in City Hall on initiatives like advocating for artist housing and for performance and work space.

The City will continue to lead implementation efforts beyond those named above and align partners to convene, think through ideas and solutions, make connections between efforts and individuals, and advocate for arts and culture. The City will also continue to cultivate relationships with potential funders in the philanthropic and corporate arenas. Because of the unique missions and priorities of prospective funding partners, a variety of mechanisms are being explored—for example, direct support to the City or the development of a pooled grant fund. Funding partners may also choose to align their giving with the priorities identified in the plan.

Boston Creates cultural plan belongs to the whole city, not just City government, and should withstand changes in leadership and administrations as well as economic downturns. Effective governance is required to track the plan and its milestones in light of its dynamic nature. With input from partners and participants in the planning process, the City will design and form a Boston Creates accountability body that will sit outside of City government. The accountability body will monitor progress and keep Bostonians fully informed about and engaged in the implementation of their cultural plan. 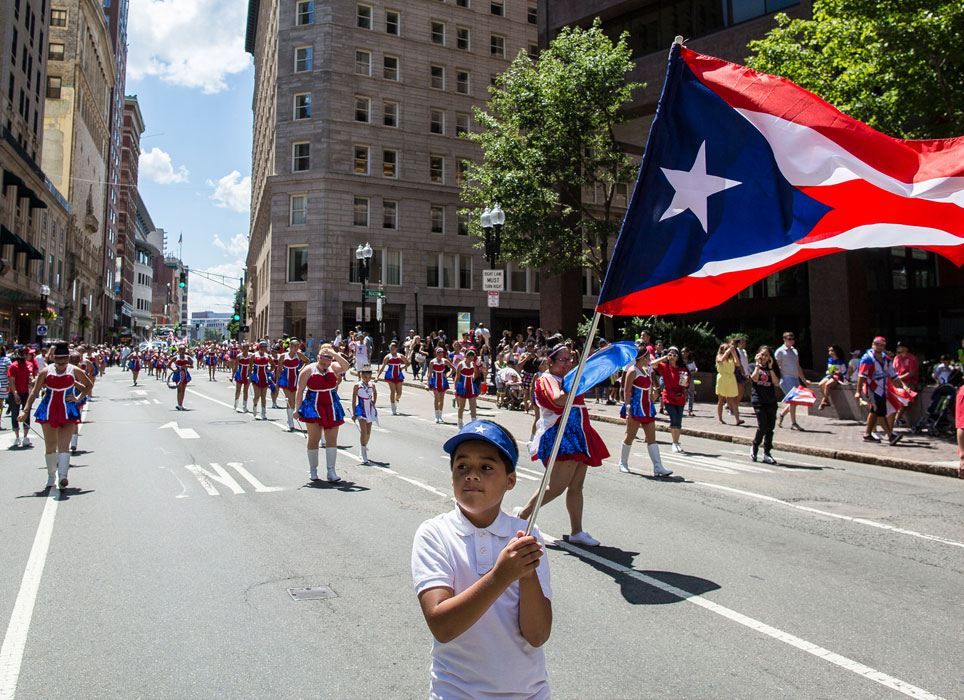