David Carlson is the Deputy Director of Urban Design at the Boston Planning & Development Agency (BPDA), a position he's held since July 2015.  This is an arc that started 32 years earlier as a student intern from the Harvard Graduate School of Design, and has included involvement with BPDA teams in shaping the skyline and growth of Boston in all sectors and most neighborhoods.  In partnership with communities, the BPDA plans Boston’s future while respecting its past. By guiding physical, social, and economic change in Boston’s neighborhoods and its downtown, the BPDA seeks to shape a more prosperous, resilient and vibrant city for all.  The Urban Design Department participates in this mission through design review on projects from signage and modest improvements, to historic areas, to major multi-building projects and campuses; the Department provides unique insight in planning and process improvements.   The Urban Design Department has been honored by the BSA and AIA, as have many of the projects reviewed and plans promulgated throughout the City.

Carlson has also been Executive Director of the Boston Civic Commission ("BCDC"), which advises the BPDA on the public realm impacts of major developments, since 1998. He directs the BPDA’s Model Shop, which maintains a 1:480 scale model of Boston’s downtown area for public viewing.  Carlson was one of the Municipal Research Bureau’s 2015 Shattuck Award winners, given to a group of the City’s "unsung heroes" each year in honor of dedicated service above and beyond the norm. 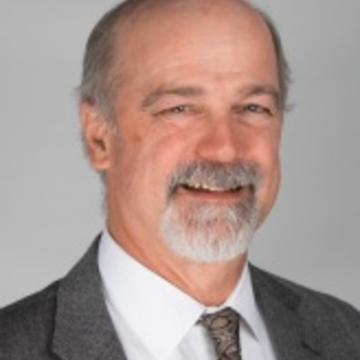