Erin Genia, Sisseton-Wahpeton Dakota, is a multidisciplinary artist, educator, and organizer, whose practice merges cultural imperatives, pure expression, and material exploration with the conceptual. She seeks to create a powerful presence of Indigeneity in the arts, sciences, and public realm to invoke an evolution of thought and practice that is aligned with the cycles of the natural world and the potential of humanity.

Genia earned an M.S, in Art, Culture and Technology from MIT, an M.P.A. in Tribal Governance from The Evergreen State College, and studied at the Institute of American Indian Arts. She was awarded the 2019 MIT Solve Indigenous Communities Fellowship. She received her first public art commission for “Resilience: Anpa O Wicahnpi” from the City of Seattle Office of Arts and Culture in 2017. Her work has been exhibited nationally and internationally, most recently at the Urbano Project, the Venice Biennale and the International Space Station. Erin was a 2020 Artist-in-Residence for the City of Boston.

As part of her residency, Erin led a virtual panel series called "Confronting Colonial Myths in Boston's Public Space". In this three-part series, Indigenous leaders and artists spoke about their work in the public realm. They addressed how symbols perpetuating colonial myths affect the lives of Indigenous people in the City, and how these symbols contribute to the public health emergency of racism.

Listen to the podcast version

View the recordings of past events:

Erin also initiated the Boston Art Commission's special meeting on Indigenous Public Art and Cultural Spaces in Boston on May 25, 2021. The meeting was an opportunity to gather testimony from Native American and Indigenous community members.

Erin has been working with the Office of Emergency Management to explore the notion of "cultural emergency". She is encouraging the City to think beyond immediate crisis response and focus on cultural organizing strategies that create long-term health and safety for diverse communities. At the 2020 ArtPlace virtual summit, she shared her experience partnering with the Office of Emergency Management. 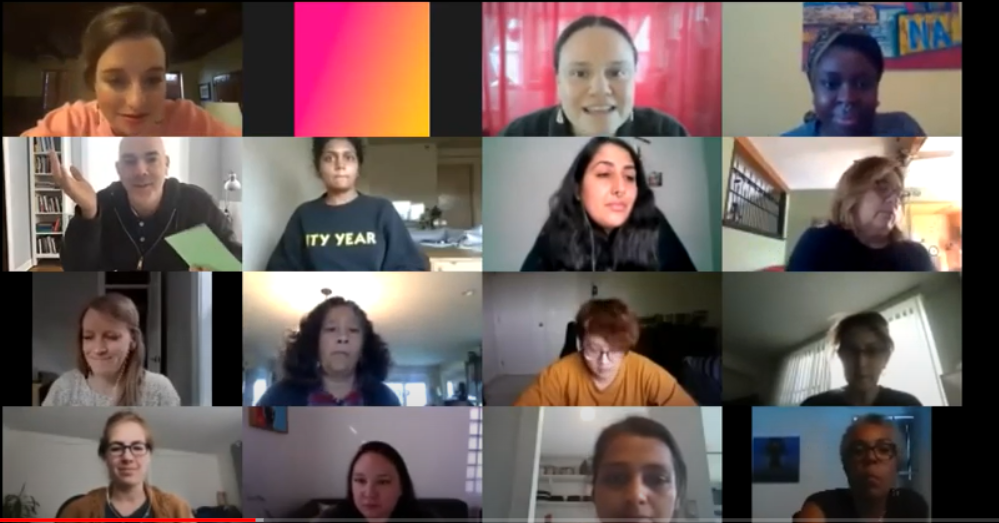 As part of her residency, Erin worked on creating a cultural emergency response vest out of beads. This process merged her Native traditions and her work with the Office of Emergency Management. 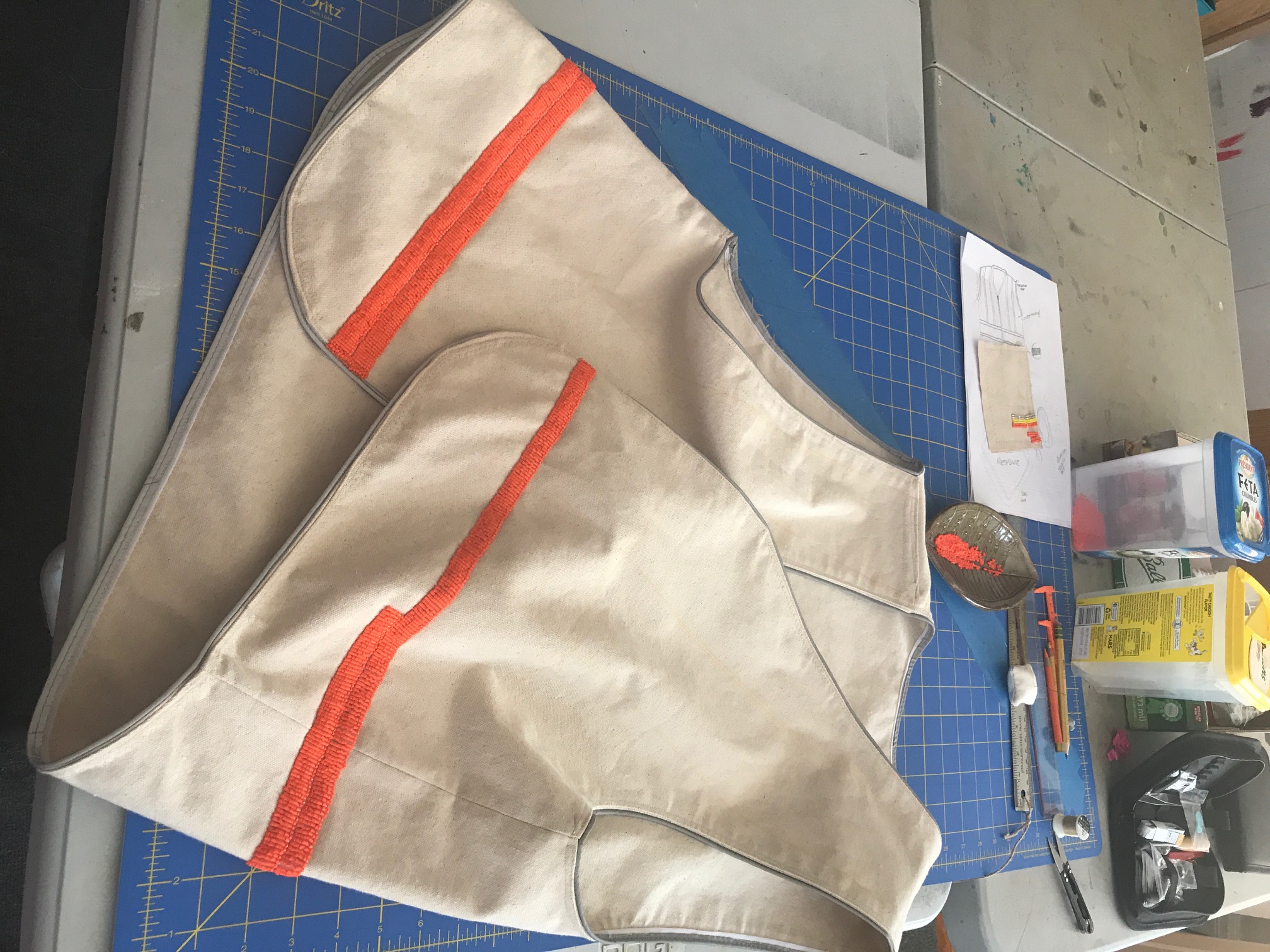 Watch the making of the vest

The Indigenous Peoples’ Medicine Fire was a collaboration between artist Robert Peters (Mashpee Wampanoag) and artist-in-residence Erin Genia, who worked together on the “Centering Justice: Indigenous Artists’ Perspectives on Public Space” symposium session, “The Legacy of Public Space on Occupied Lands”. During the symposium, Robert spoke about significance of a possible site in Franklin Park and the need for public space for the Native American community of Boston to hold cultural and ceremonial events. Erin and Robert co-organized the Medicine Fire in order to advocate for a permanent public place for Native American cultural use and stewardship in Boston and to show the necessity of such a space within City limits.

Due to our shared colonial history, the legacy of land theft and genocide of Native Americans here, and the ongoing invisibility of Indigenous people in Boston, there is a profound need for a place where people can come together to practice sacred cultural traditions, collectively heal from the intergenerational trauma created by this legacy, and assemble in fellowship to discuss ways to address community needs. Over the course of the day, an estimated 50-60 people offered their prayers to the sacred fire. The event was organized in compliance with regulations for gathering during the COVID-19 pandemic, and was successful in providing much-needed spiritual reflection for Indigenous people in our community.

As a continuation of her project, Erin led a Cultural Emergency Kit giveaway where she invited people to nominate individuals who have served as first responders in their communities during this time of cultural emergency in Boston. She then delivered kits filled with wellness items made by Native American producers to the recipients.

Erin's latest installation Tuȟmaǧatipi is currently on display on the Rose Kennedy Greenway until December.