City Councilor Matt O’Malley serves as the Council President Pro Tempore and District 6 representative to the Boston City Council. Councilor O’Malley was first elected in a special election on November 16, 2010. His district includes the neighborhoods of Jamaica Plain, West Roxbury, parts of Roslindale, Roxbury, and the Back of the Hill. Councilor Matt O’Malley is the Chair of Environment, Resiliency, and Parks Committee. Councilor O’Malley has led on environmental initiatives such as promoting net zero carbon building standards, eliminating gas leaks and single-use plastic bags, and diverting organics through curbside composting in the City of Boston. Councilor O’Malley has also led on various public health, economic, and social issues including but not limited to:

He lives in West Roxbury with his wife, Kathryn and daughter, Margot. 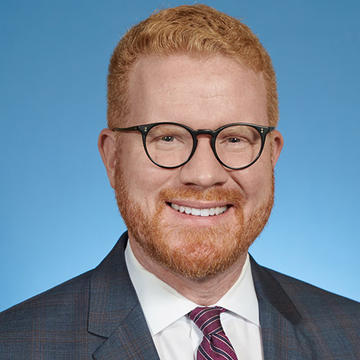