Alexandra Valdez is the Executive Director of the Mayor's Office of Women's Advancement. She has a long history with the City of Boston as the past Director of Engagement for the Economic Mobility Lab and as the Latina Liaison and Coordinator for Jamaica Plain.

Prior to joining the City of Boston, Alexandra worked as a field organizer for Boston City Councilor Matt O’Malley’s re-election campaign in 2014, and later as his Latino Liaison. Alexandra has also served as:

Alexandra also served as a Public Information Officer for the Suffolk County Sheriff’s Department where she provided outreach and information to the Latino community and assisted in the coordination of civic engagement events and programs for the Department.

Alexandra earned her Bachelor’s Degree from Fitchburg State University. During this time, Alexandra also worked as the director of the Dominican Pageant for the Dominican Festival for two consecutive years, serving as a role model for other young Dominican women in the community. After graduating Mass Bay College, Alexandra began her last two years of college at Fitchburg State University. Her involvement included Student Government, Chair/President of her class (2015), and Student Alumni Liaison, among others.

Born in La Vega, Dominican Republic, Alexandra immigrated to the United States at the age of ten, carrying with her a drive and desire to improve the lives of youth and the communities around them. In what could be described as the only the beginning of her professional life, Alexandra Valdez has already established herself as a committed community activist and experienced advocate for civic participation. Currently Alexandra attends Suffolk University where she’s pursuing her Masters in Public Administration. 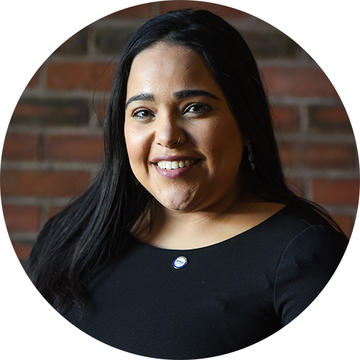