Skip to Main Content
Take our survey
/
We are working to improve the Boston Public Health Commission website and we would love to hear from you! If you have a few minutes, please take our quick survey about the site:
Complete our survey
City department hours
/
City Hall is open to the public on Tuesdays, Thursdays, and Fridays from 9 a.m. - 5 p.m. If you need to visit a department, you must make an appointment.
Department information
Back to top

Rick manages Neighborhood Development's annual budget of approximately $100 million, and provides oversight and management for a broad array of departmental responsibilities. The Finance staff manages the flow and efficient processing of federal funds to DND projects and programs; administers contracts for administrative and construction services;  maintains project records in accordance with state and federal regulations; provides administrative support and services to DND.

Before joining DND, Rick was Chief Operating Officer for MassHealth at the  Massachusetts Executive Office of Health and Human Services, where he managed operations and customer service for 1.8 million Medicaid members and 60,000 providers. He also served as MassHealth Deputy Budget Director, coordinating the development of a $12 billion program budget.

Rick has also worked for the City and County of San Francisco in a variety of financial capacities, including Mayor’s Budget Director and Acting Citywide Budget Director.

Prior to his work in San Francisco, Rick worked for the Service Employees International Union (SEIU) as a field representative in San Jose, CA and as an organizer in New York, NY. 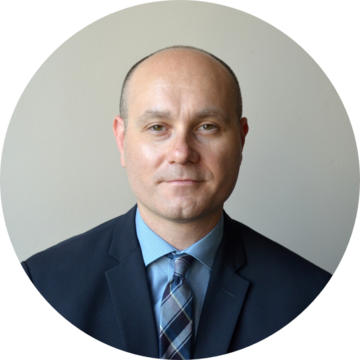