Patty McMahon was born and raised in Dorchester. Volunteering early on with her neighborhood civic organization and other groups encouraged her to look at public service as a career. Patty started with City of Boston in the Mayor’s Office of Neighborhood Services where she worked with neighborhoods organizations, constituents, and agencies across Boston on community planning and development issues. Patty later served as the Director of the Mayor’s Youth Council where she involved Boston teens in government so they could have a real voice in identifying youth issues and positive solutions. For her work, Patty was recognized with at City of Boston Shattuck Award for outstanding public service.

The Boston Registry has nearly 400 years of birth, death, and marriage records with new records added every day. Patty became the Registrar in 2011 where she listened to the staff and worked with them and the IT department to update process and infuse technology changes to the records and processes. Before records were photo copied or typed, now they are stored in a system that allows our staff to quickly retrieve information for residents. Birth and death records are now electronically received and registered. The Registry is the first in the state to have computerized Marriage Intentions in the office – last year over 5700 couples filed applications at the Registry. We are looking forward to launching a digital site that will allow residents to request and pay for marriage, birth and death certificates online.

Patty received a BS in Marketing from UMass Dartmouth Charlton College of Business and a Masters in Public Administration from Suffolk University’s Sawyer Business School. The MPA imparted the tools and belief that you should build teams to address public needs in effective, efficient, and innovative way. 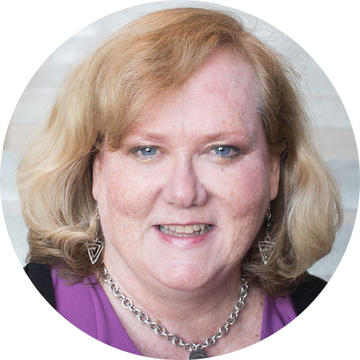