Robert Turner brings more than 10 years of experience in the field of Human Services to his role as Program Coordinator in the Mayor’s Office of Returning Citizens. Robert has worked with diverse populations on issues including mental illness, homelessness, and substance abuse.

Throughout the course of his career, Robert has developed skills in individual and group counseling, treatment planning, goal setting, crisis intervention, consultation, and referrals. He has also taught courses focused on conflict resolution, the re-entry process, and life skills. Robert is passionate about helping others and also holds expertise in substance abuse prevention, violence prevention, HIV/AIDS prevention, and men's groups.

Robert was born in Boston and spent his early years in Washington, D.C., Newark, New Jersey, and New York City. He has lived in Boston for most of his young adult and adult life. Robert attended the University of Massachusetts at Boston, where he completed his Bachelor of Arts Degree in Human Services, along with a Certificate in Addictions Counseling. Robert recently completed a Master’s degree in Psychological Studies from Cambridge College.

In his spare time, Robert enjoys exercising, listening to music, a good drama movie, reading spiritual literature, and spending time with his family. 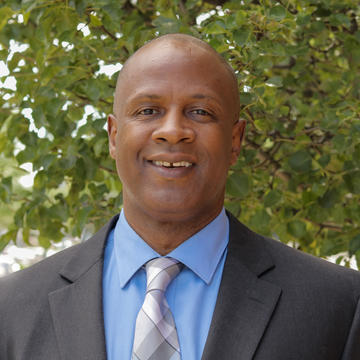