Boston on the '30s: the trolley to the future

In 1930, Bostonians traveled around their City and their region using a network of underground and above ground trains, trolleys, and buses.

Did you know that Boston's transit system has shrunk rather than grown over the past 100 years? This map, printed for Boston's 300th birthday celebration, shows Boston's expansive transit system in 1930. 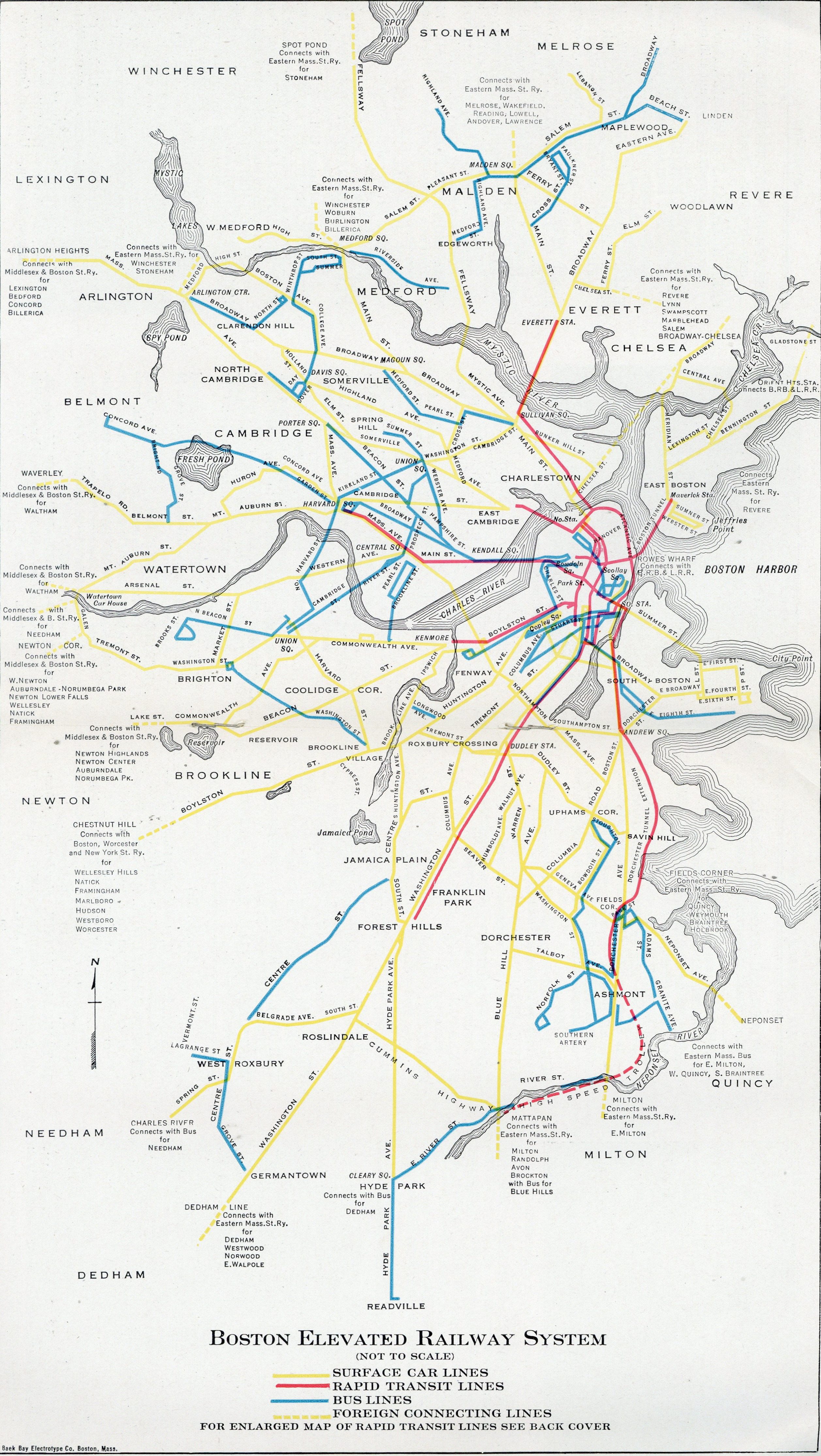 In addition to the subway and elevated rail, a large network of trolley lines connected Boston's neighborhoods. The trolley lines in the map above are indicated with the yellow lines. Bostonians used trolleys to travel in their local neighborhoods and to make connections to high-speed transit lines. This photo shows Bostonians waiting for a trolley on Blue Hill Avenue in 1929. 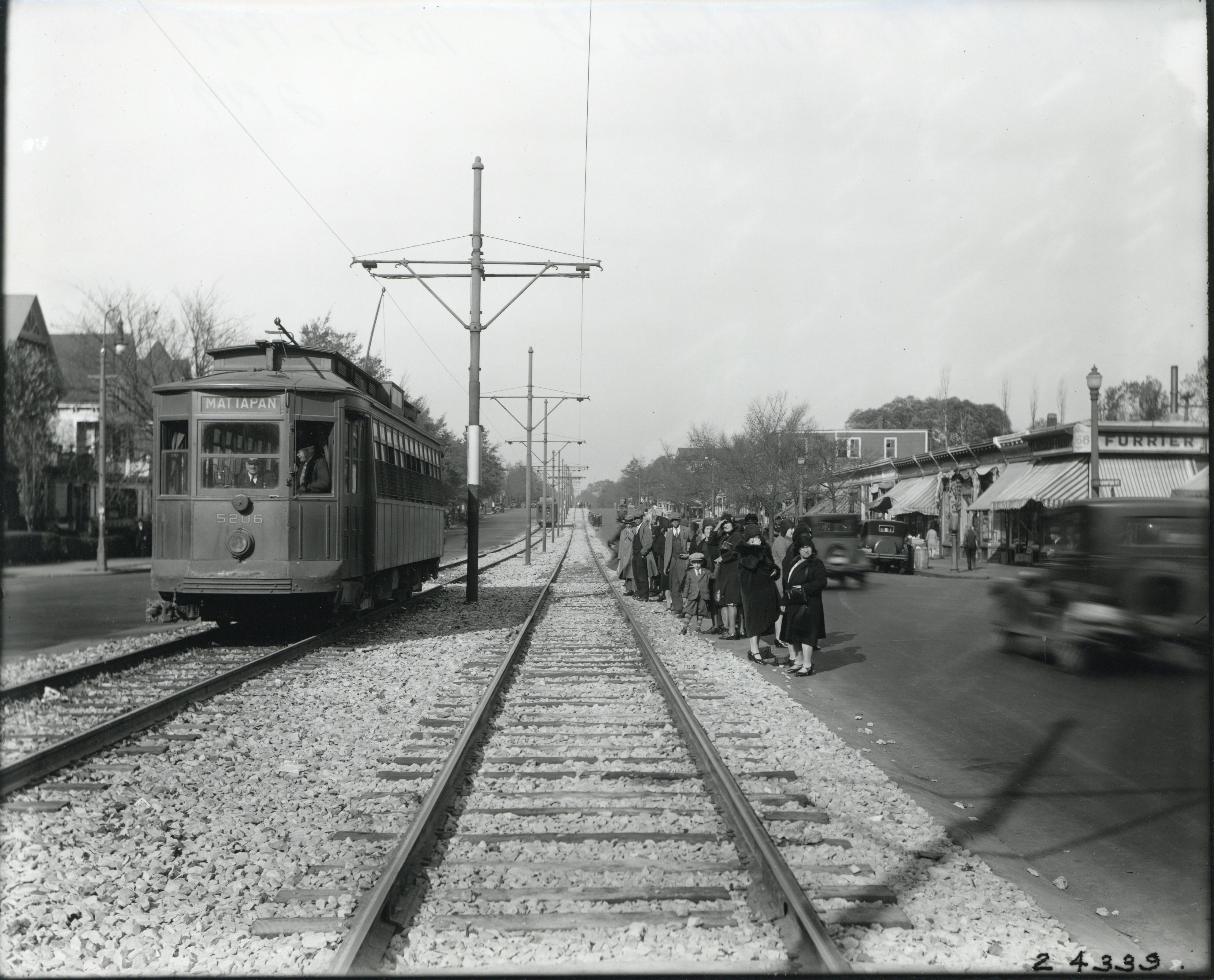 In 1930, almost 75% of the people traveling in and out of downtown Boston either used this public transit system or walked. This 1927 graph shows the modes of transportation that people used to enter and exit Boston’s downtown area. 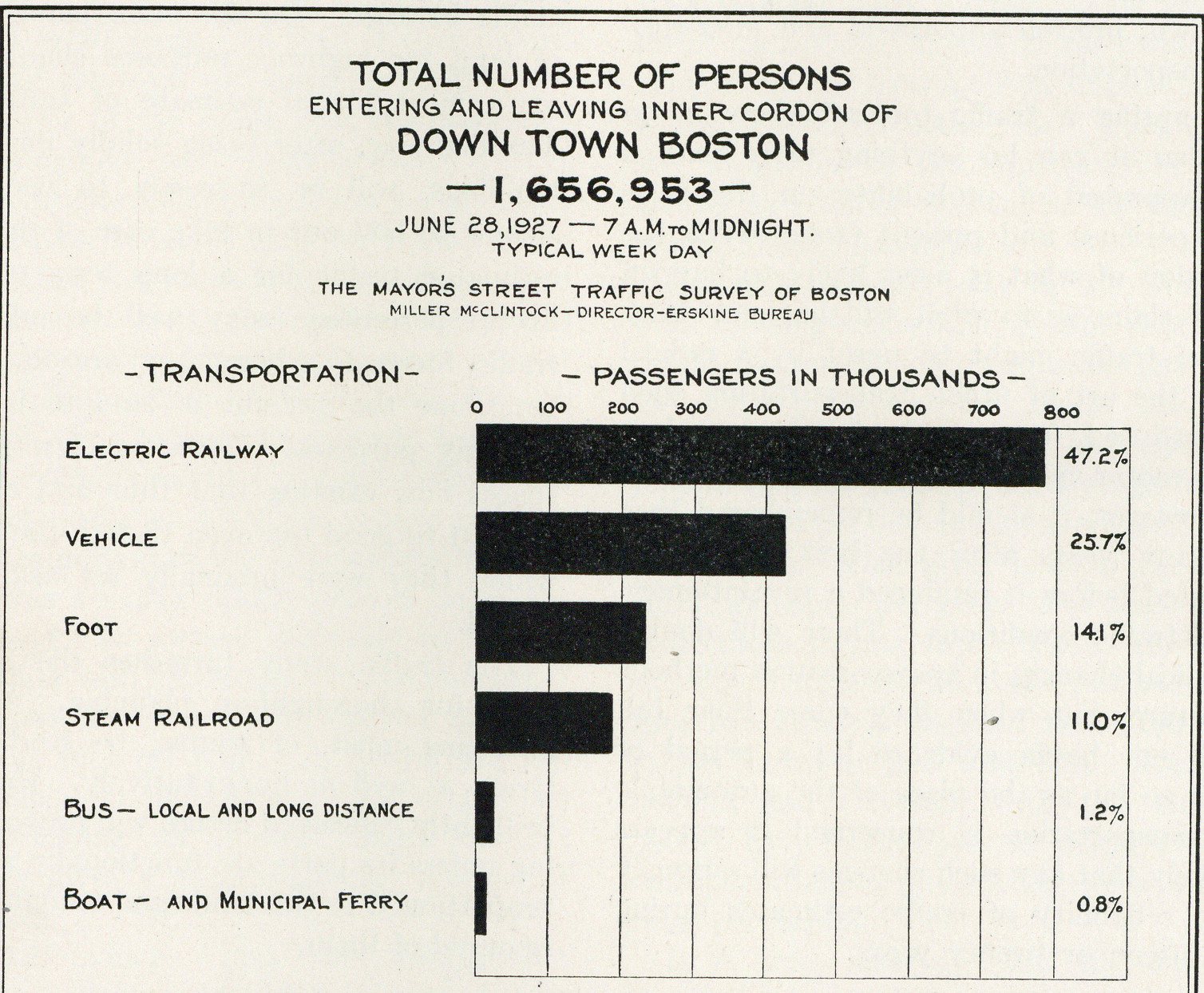 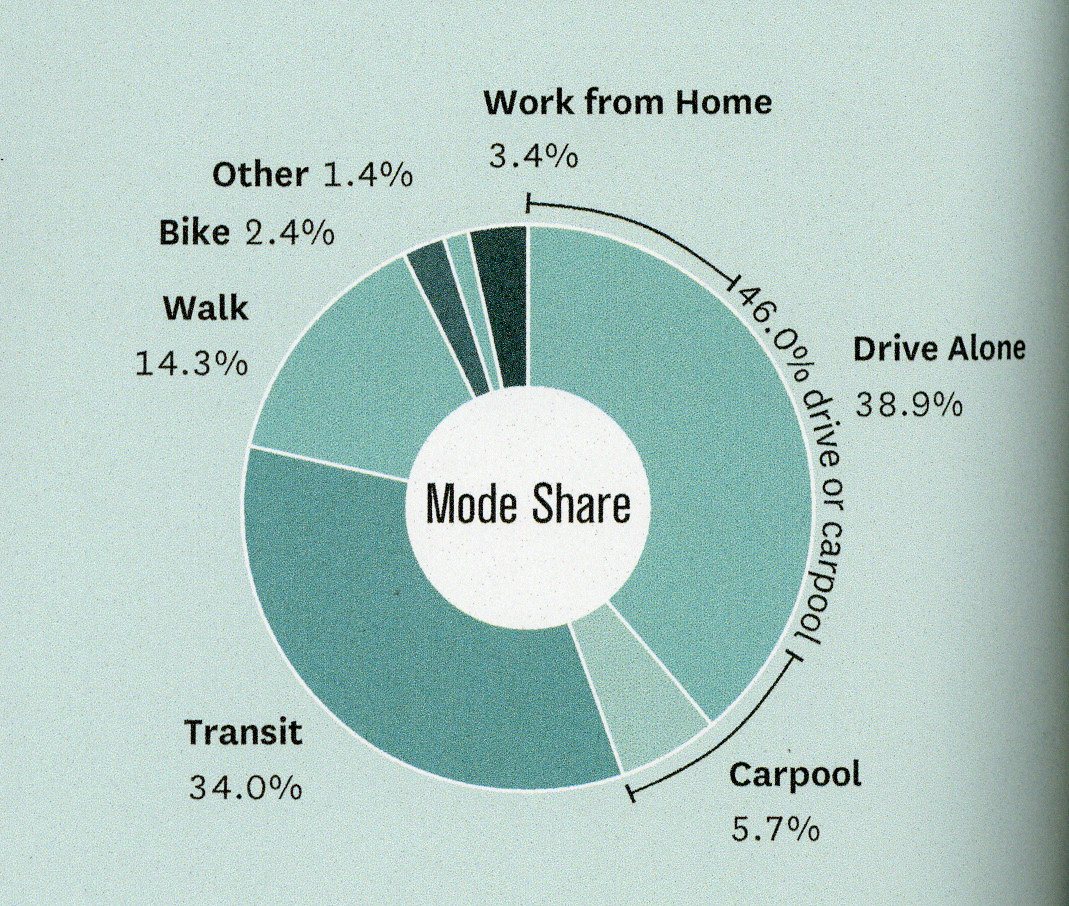 This is unsustainable as we grow, unaffordable for many, and perpetuates high greenhouse-gas emissions.

As our City looks towards its 400th birthday, we're moving forward by moving backward — at least when it comes to public transit! We're investing in transportation infrastructure that will move Bostonians efficiently and reliably to and from home, work, and school. We're also working to make public transit options a workable reality for Bostonians in all of Boston's neighborhoods.