The Boston Landmarks Commission announces eight new designations completed in 2022 following enthusiastic approvals from the Landmarks Commission, Mayor Michelle Wu, and the City Council. This is the largest number of designations in one year since 1983. The designated properties are located in a diverse array of neighborhoods across the City, and their periods of historic significance span across several centuries.

Also in 2022, Mayor Wu created the new Office of Historic Preservation, which sits under the Environment, Energy and Open Space Cabinet, effective July 1, 2022. The Office of Historic Preservation works to ensure that Boston’s history is inclusive, honest and elevates every community to have the tools and resources to research, preserve, acknowledge, and celebrate their history. The new office includes the Boston Landmarks Commission and the City Archaeology Program, and will soon include the new Commemoration Commission as well.

There are over 8,000 properties designated as individual Landmarks or located within Boston’s local historic districts. Preserving historic structures supports the City’s carbon neutrality and zero waste goals by preserving the upfront embodied carbon, which is the energy it took to harvest, manufacture, and ship building materials that make up these properties.

You can learn more about designating a landmark in Boston by emailing BLC@boston.gov. 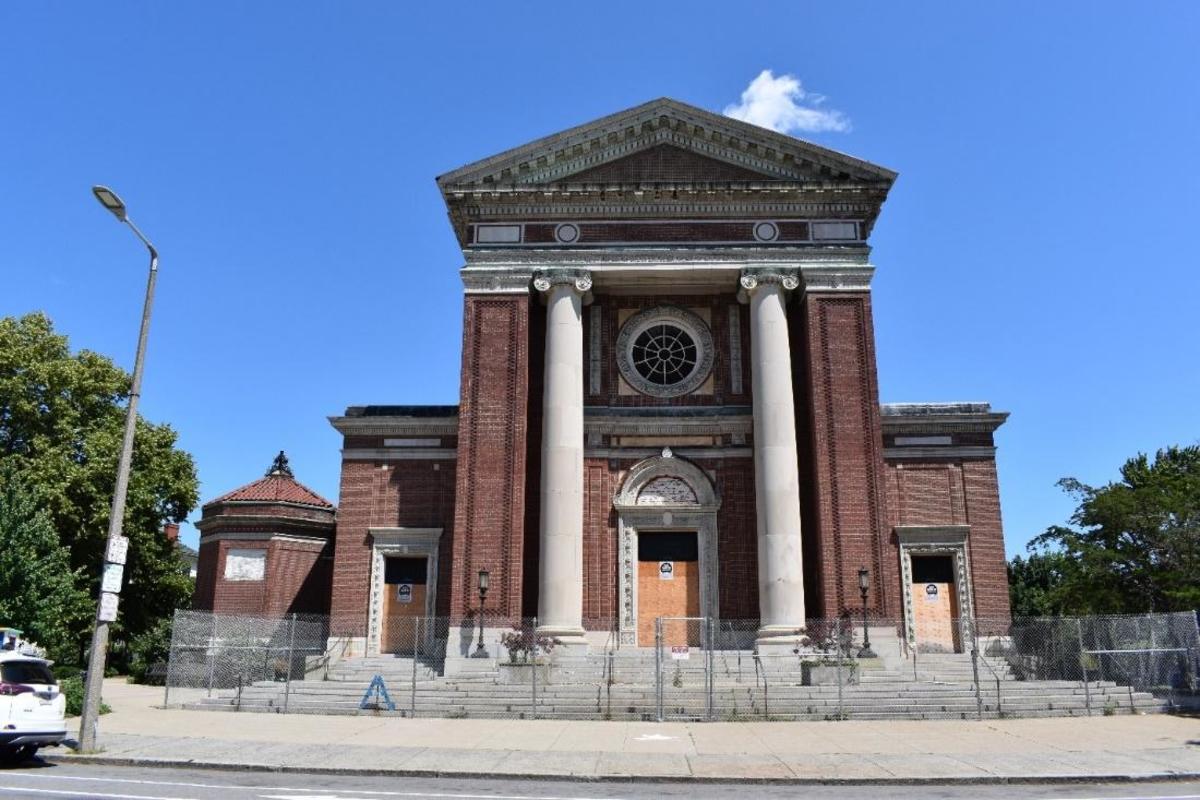 The Blessed Sacrament Church Complex is a physical representation of the social and cultural history and significance of the Catholic Church in Boston around the turn of the last century and in the early 20th century. Now undergoing transformation through adaptive reuse as 55 new affordable rental units, the five-building Complex includes the former church, convent, rectory, and two former parochial schools. Originally built between 1894-1926 to serve a growing Irish and German Catholic parish in this part of Jamaica Plain, the Church of the Blessed Sacrament and associated parish buildings represent an architecturally significant collection of buildings designed in a variety of period styles. The parish further evolved during the 20th century to serve a diverse community in what is now known as Boston’s Latin Quarter. The scale of the church and its towering dome and belvedere, along with the massive pedimented façade, contribute to its significance as one of the most important Italian-Renaissance-style Roman Catholic churches in New England. 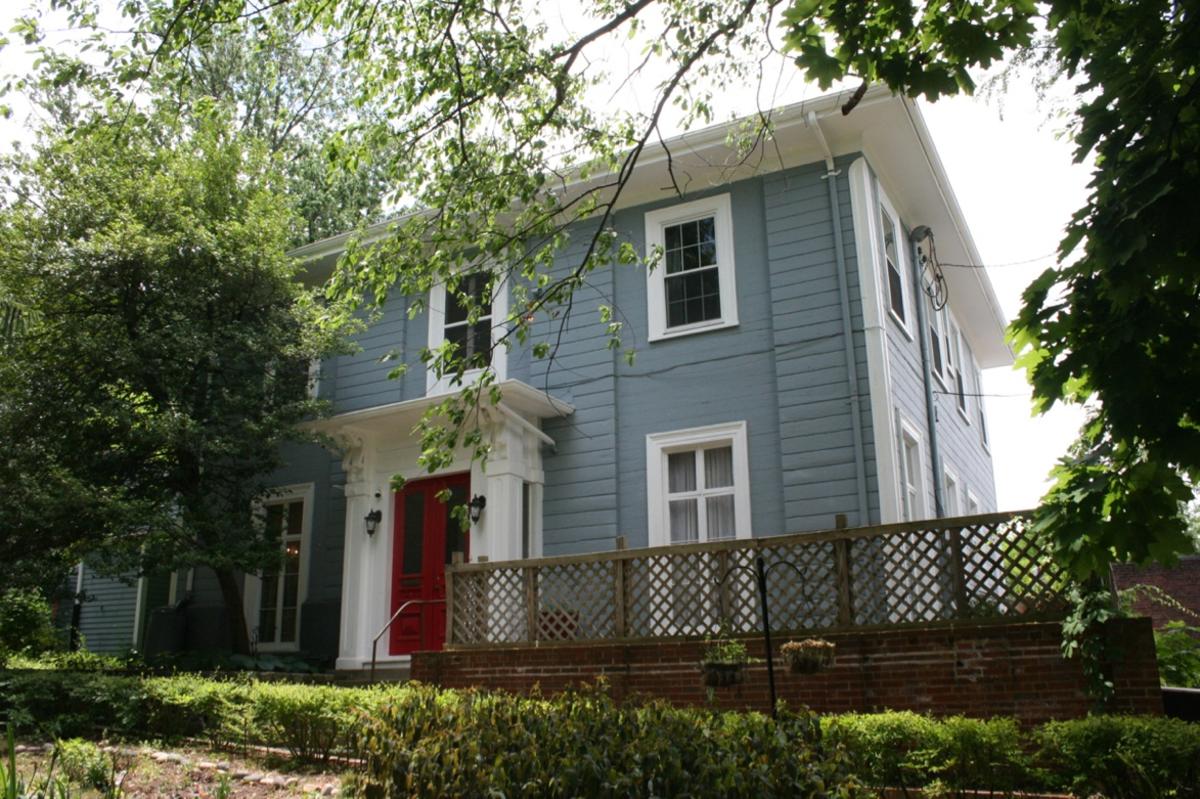 The Bond-Hampton House is historically and architecturally significant at the local, state, and national levels for its execution of the Regency/Greek Revival style; as a rare surviving example of the early suburban development of Roxbury; and for its associations with Richard Bond and Henry Hampton. Richard Bond was a prominent nineteenth-century architect who played an important role in the development of the architecture profession in the United States. In the twentieth century, the Bond-Hampton House also became significant for its association with the nationally acclaimed civil rights documentarian and filmmaker Henry Hampton and his film production company, Blackside, Inc., founded in 1968. 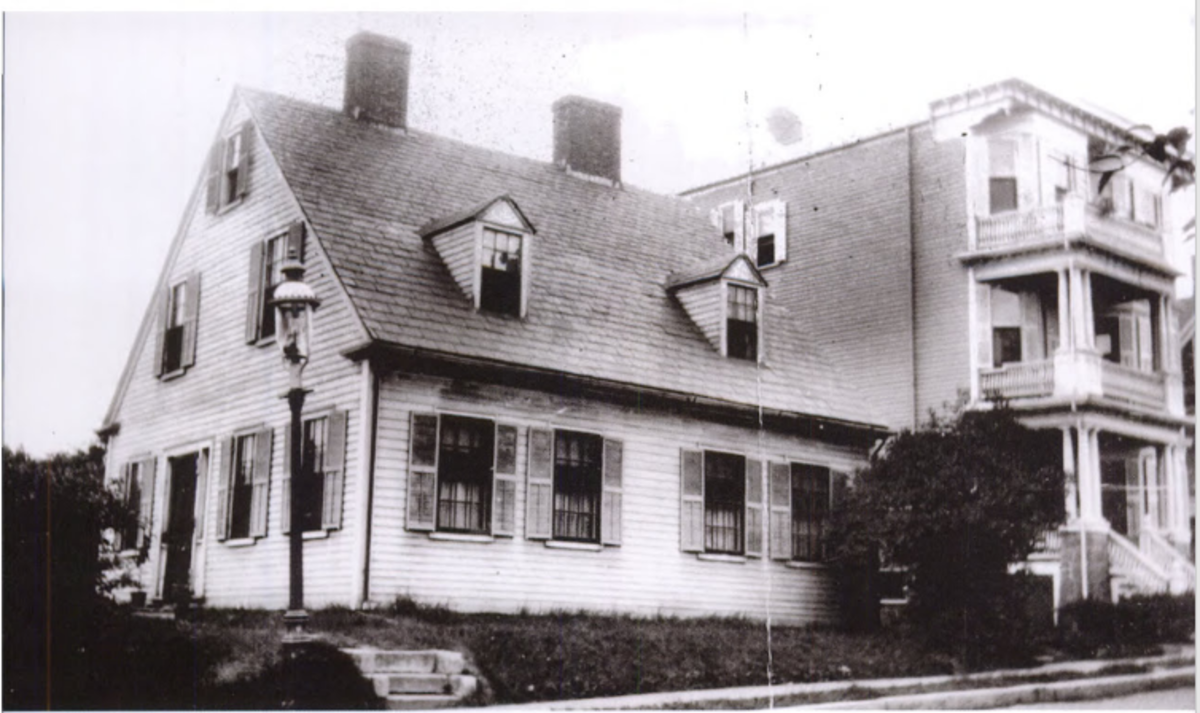 The Howe-Kingsley House is a locally and regionally significant vernacular house that displays elements of both Federal and Greek Revival styles. It was built c. 1836 by Nahum Bragg. The house is a rare surviving example of a Greek Revival style farmhouse in Dorchester, and the changes to the property over time reflect the transition of Dorchester from farming community to dense suburban landscape. The house maintains a high level of integrity on the exterior and interior and retains an unusually high proportion of original materials. As a result, it is architecturally significant on a regional level as an unusually intact example of early nineteenth-century farmhouse architecture in New England. 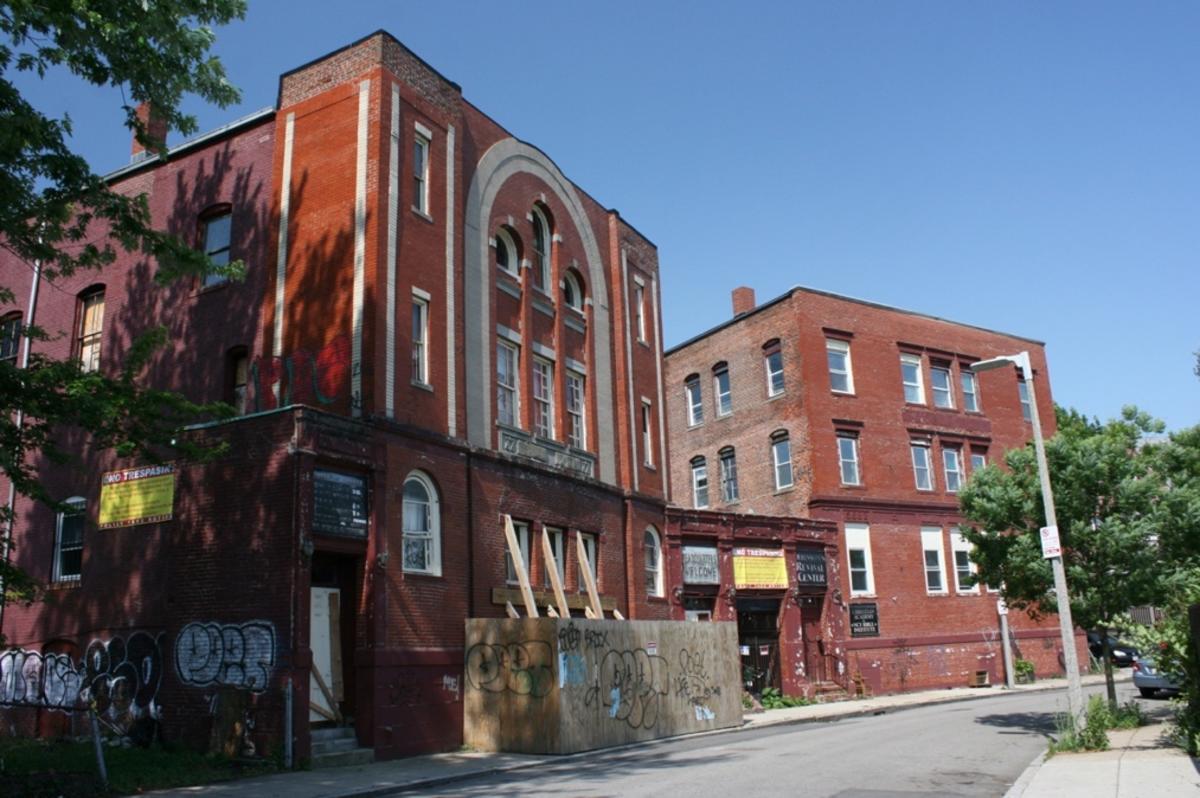 The Mt. Calvary Holy Church / Congregation Shara Tfilo Synagogue Campus at 9 – 19 Otisfield Street is significant on the local, state, regional, and national levels for its extraordinary role in the history of immigration, the development of working-class communities and institutions, and the succession of ethnic groups throughout time and space. The structures built here in the early 20th century evoke a powerful sense of the cultural priorities of the Jewish and Black communities for nearly 125 years. The purpose of this designation is to honor and preserve the history of spiritual, educational, and social services at the properties. 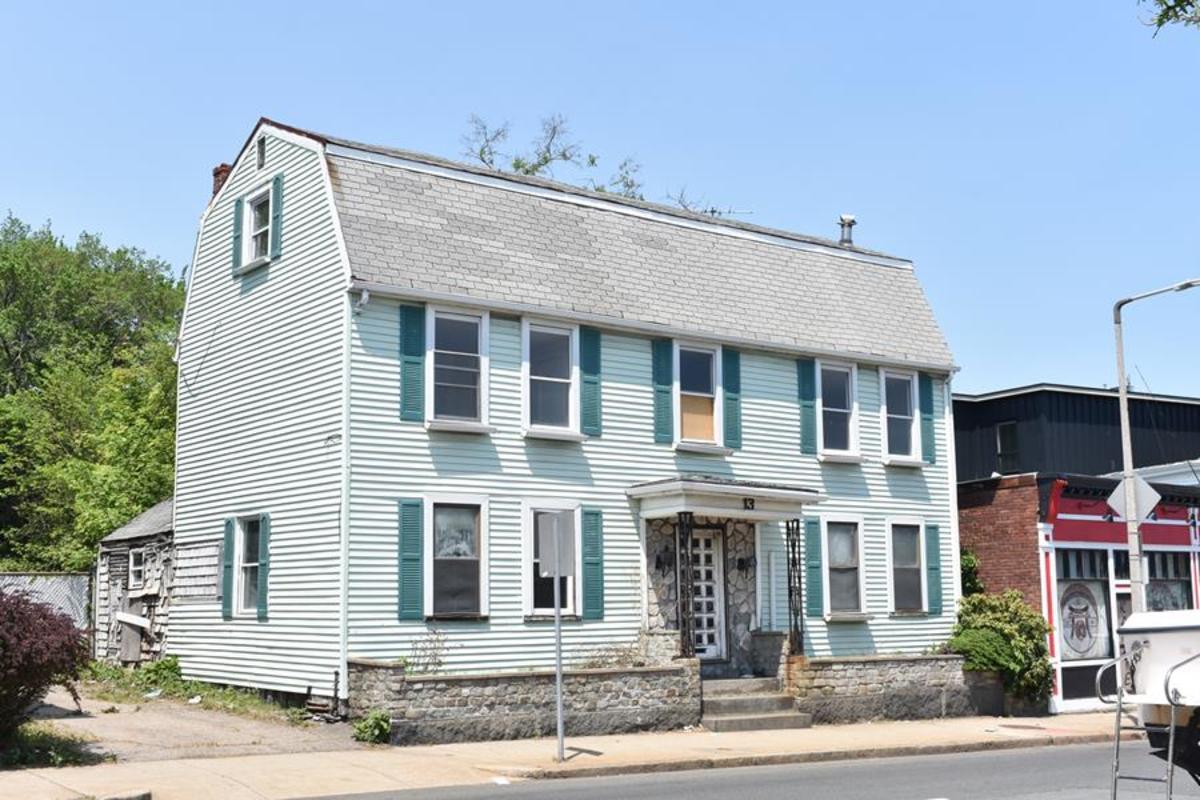 The Tileston House is a building in the Mattapan neighborhood of what was historically the town of Dorchester, now part of Boston. The house is significant for its association with the early industrial history of the Milton/Dorchester Lower Mills industrial and residential area. The property was once owned by the Badlam family. Brothers Stephen and Ezra Badlam served in the Continental Army during the American Revolution, then returned to Dorchester and their cabinet and carriage-making businesses. The house currently on the site was built ca. 1797 by Euclid Tileston and owned by the Tileston family for a century. Architecturally, the house is a rare surviving example of a gambrel-roof, Georgian-style house. It is one of the oldest buildings in Boston and is also one of only two extant buildings of its style and form identified in Dorchester. 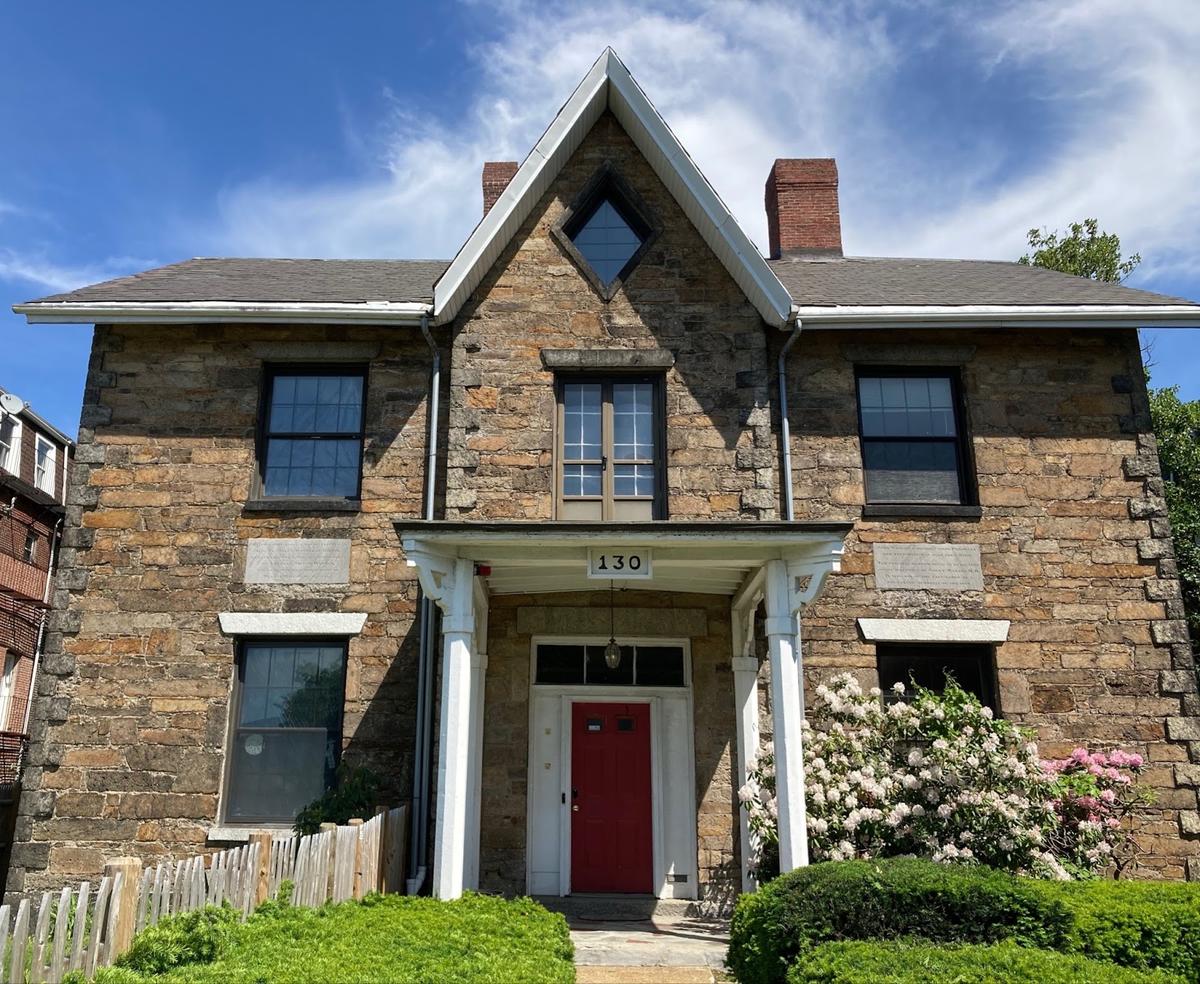 The Warren House is historically and architecturally significant as a memorial structure built by descendants of a nationally important historical figure, Dr. Joseph Warren. Warren played a notable role in the lead-up to the Revolutionary War and drafted a document that is believed to have influenced the Declaration of Independence; he became the first high-ranking American officer killed during the War at the Battle of Bunker Hill in 1775. Constructed entirely from Roxbury puddingstone, a type of stone unique to Eastern Massachusetts, the building is one of the few puddingstone cottages in Boston. 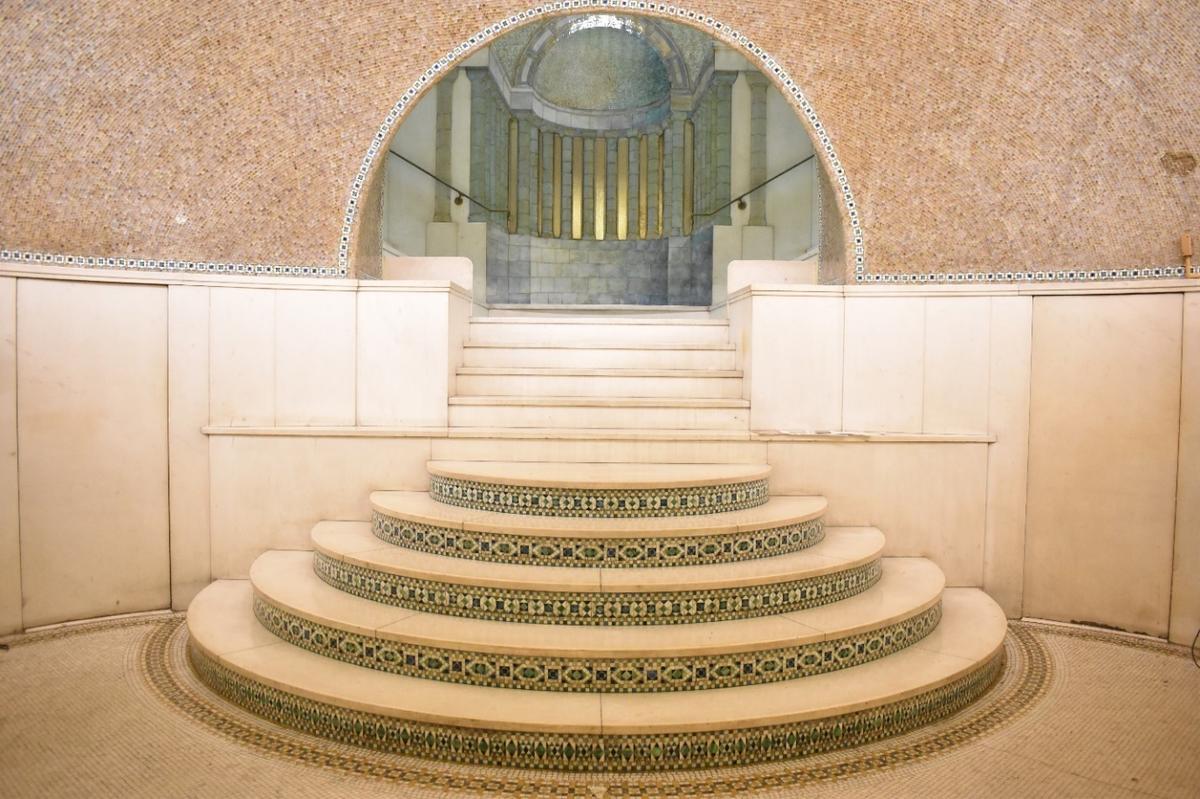 The Frederick Ayer Mansion is architecturally significant at the local, state, regional, and national levels as the last surviving example of a complete and in situ residential commission by the famed American artist, designer, and craftsman Louis Comfort Tiffany. It is one of only three remaining examples of a Tiffany-designed interior and the only known example of Tiffany’s exterior stone mosaics on a residential building in the United States. It has further significance at the local level as a unique example of Moorish and Byzantine eclectic architecture in Boston. 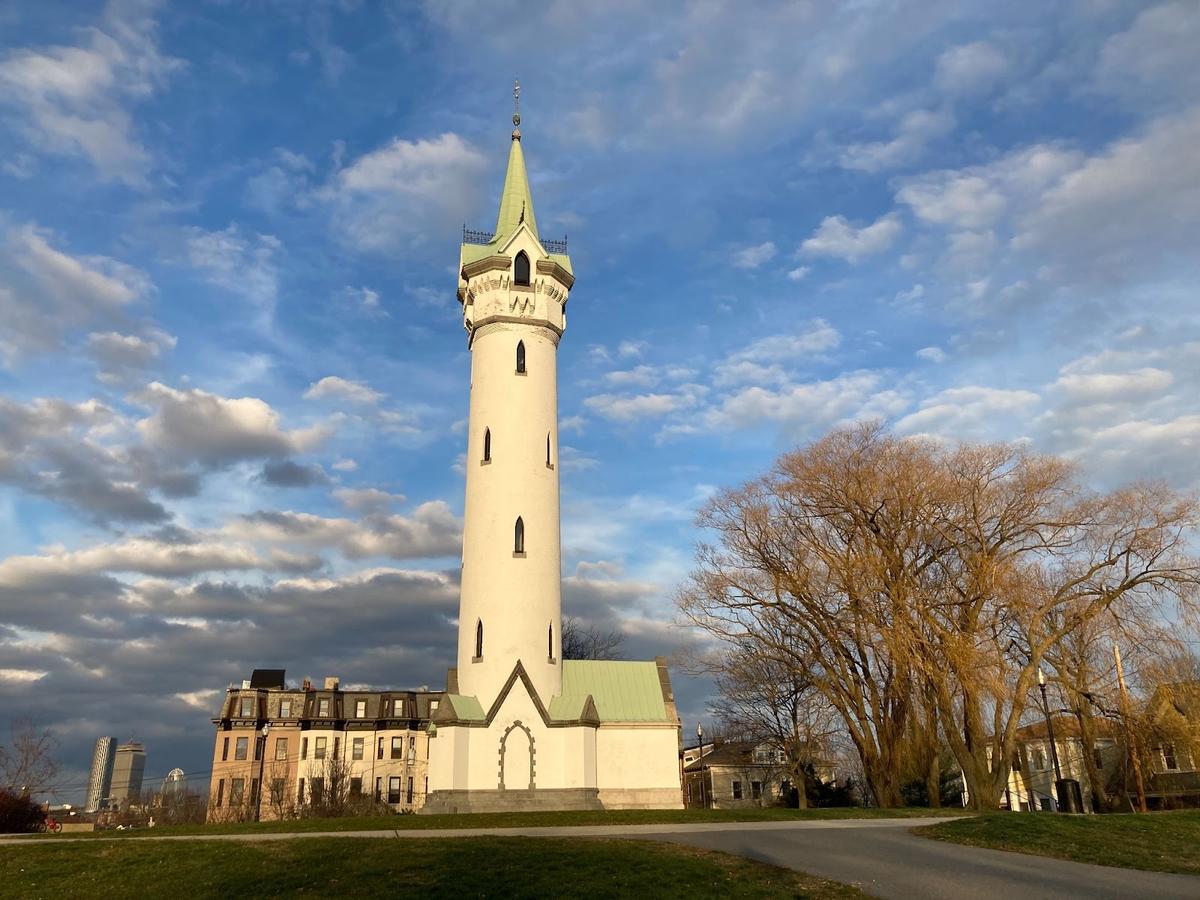 Additionally, this summer Mayor Wu and the Boston City Council designated Highland Park as an Architectural Conservation District. Any ten registered Boston voters can petition the Boston Landmarks Commission to designate a historic neighborhood, building, landscape or object as a protected Boston Landmark or District. Local historic districts carry the ability to regulate change in historic neighborhoods, unlike National Register districts, which advocate for their protection.