We're marking Women’s History Month by lifting up the stories behind the names of some of your favorite neighborhood parks. Honor their legacy by visiting these public spaces with renewed understanding of their struggles and achievements.

Throughout the month of March, Women’s History Month, the Parks Department will highlight the contributions that various women have made to the Parks system in the City of Boston. From parks and playgrounds named after fearless women, to concert series that have brought communities together in our parks, to various landmarks throughout the City. Women have played a vital role in shaping our parks system and we look forward to highlighting their work.

Did we miss someone? Feel free to email us with your favorite female-identifying parks friend, or send a story that you think we should highlight! You can email Parks@Boston.gov with the subject line “Women’s History Month” and we will be happy to highlight more women that we may have missed. 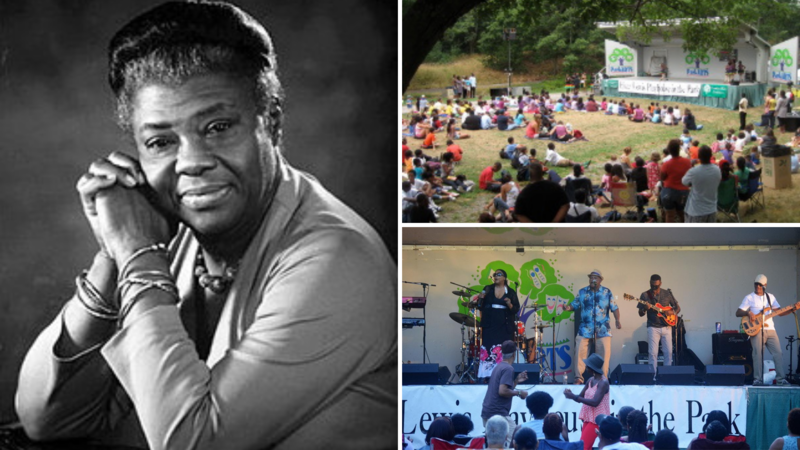 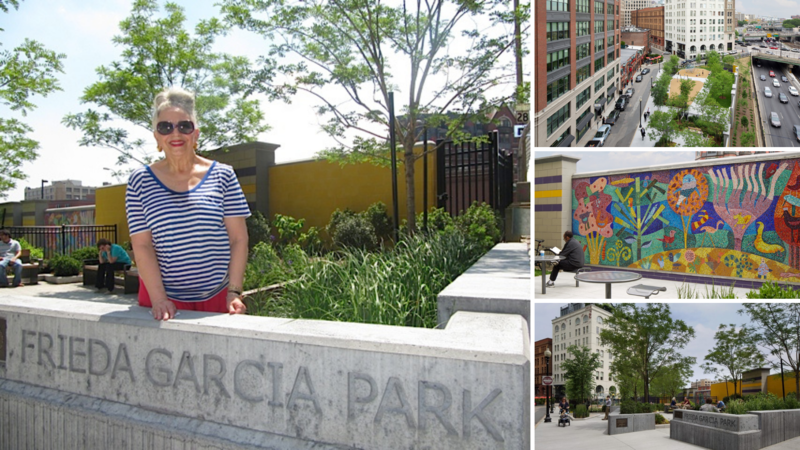 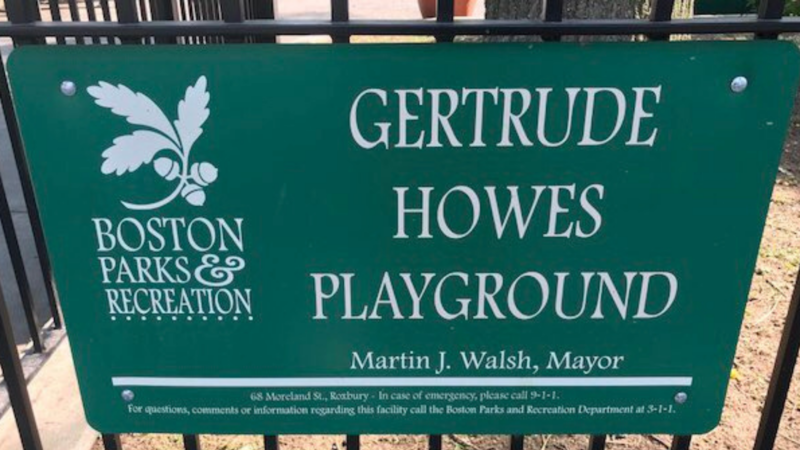 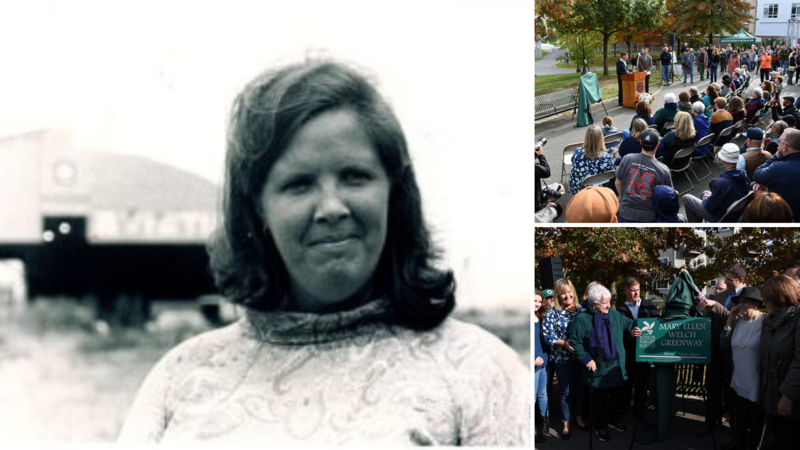 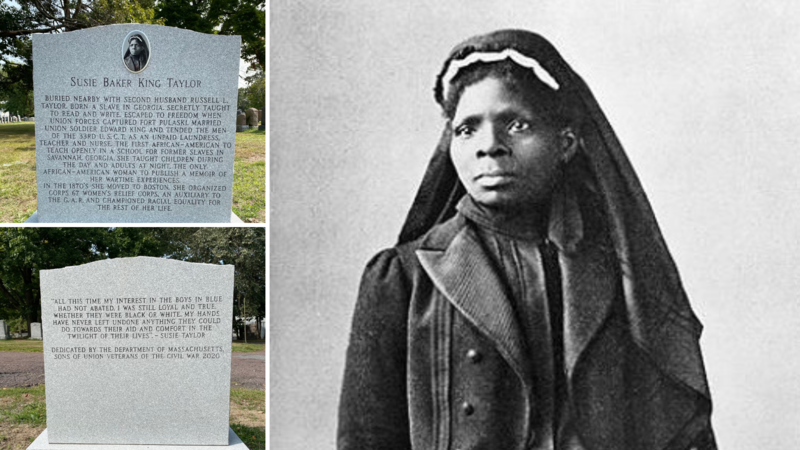 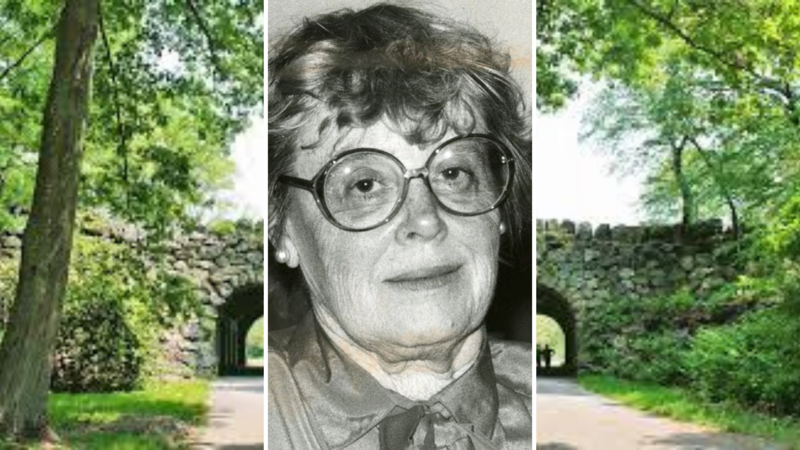 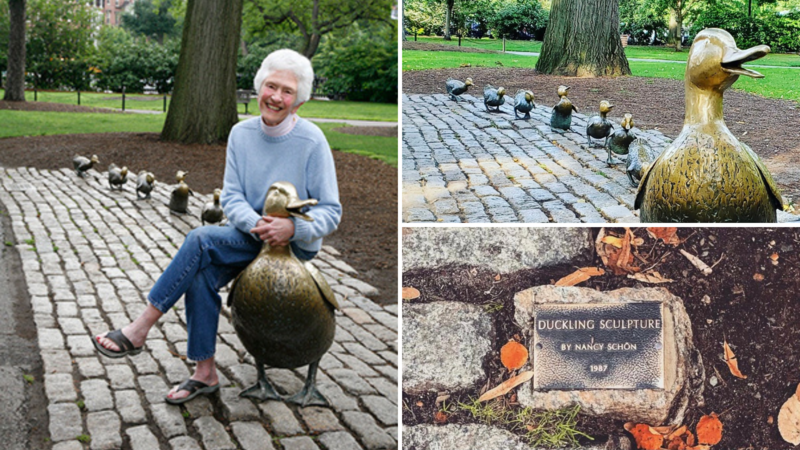 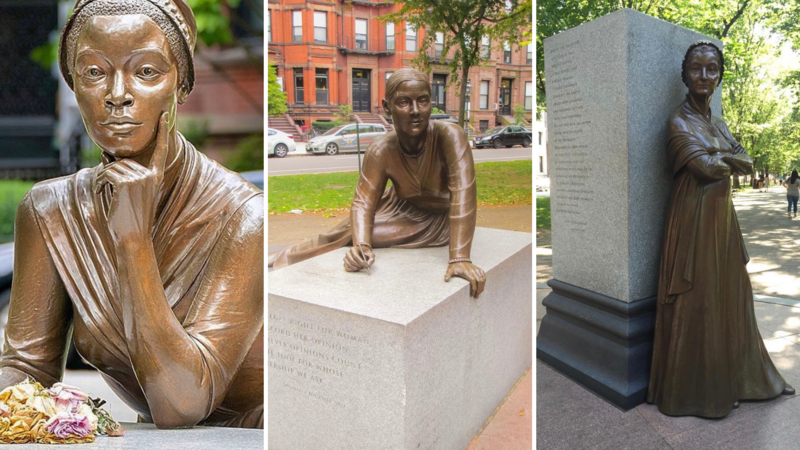 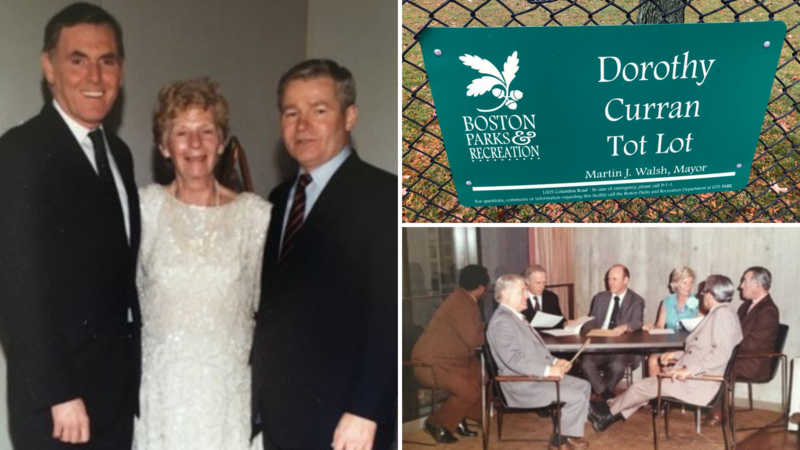