Sarah Fuller was born in Weston, Massachusetts, in 1836.  She worked as a teacher in Newton and Boston. Early in her teaching career, she became interested in deaf education.  By her early 30s, she was taking classes at the Clarke School for the Deaf.  After completing her training, she became the principal at Boston’s "Deaf and Dumb School," which was later renamed the Horace Mann School. 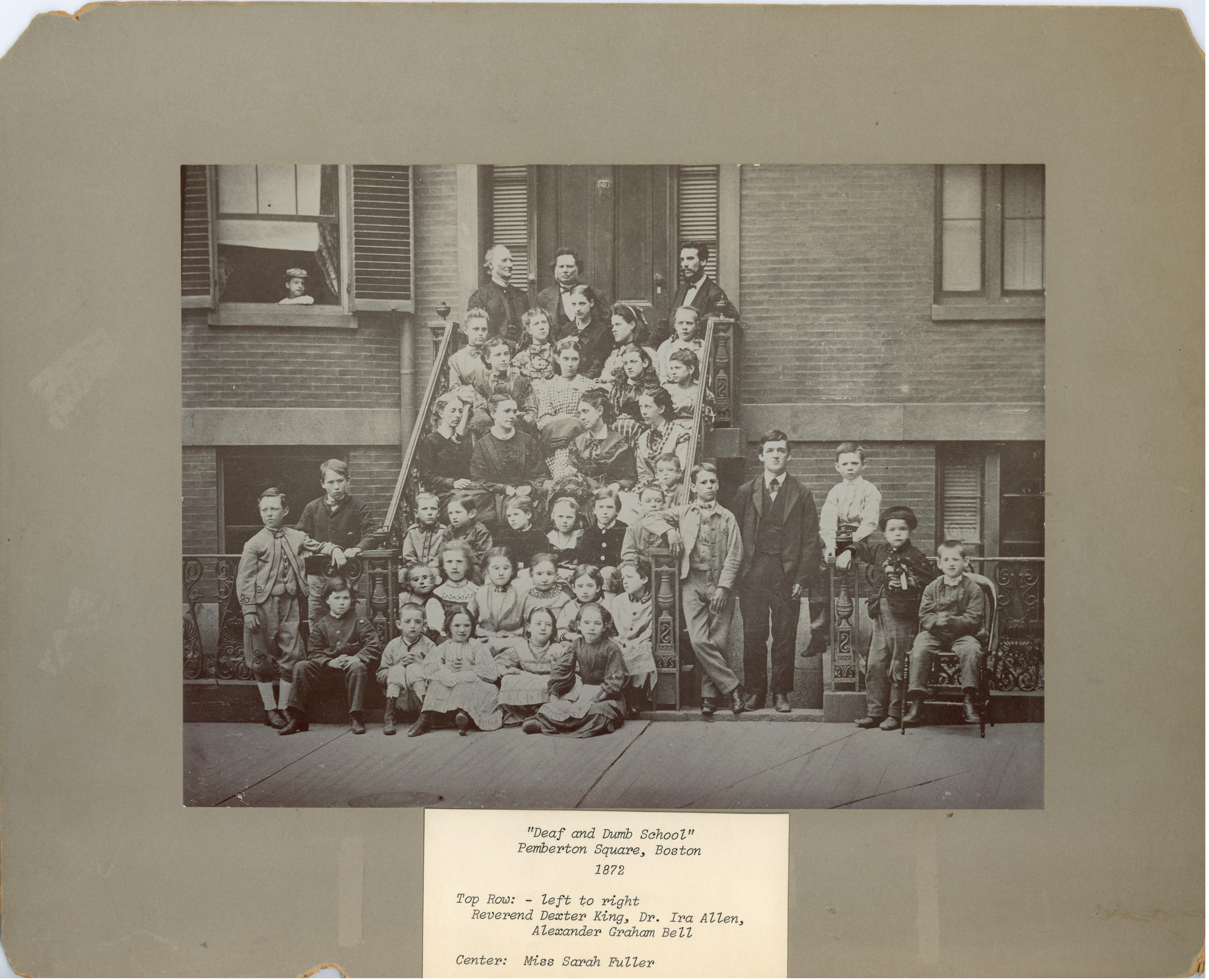 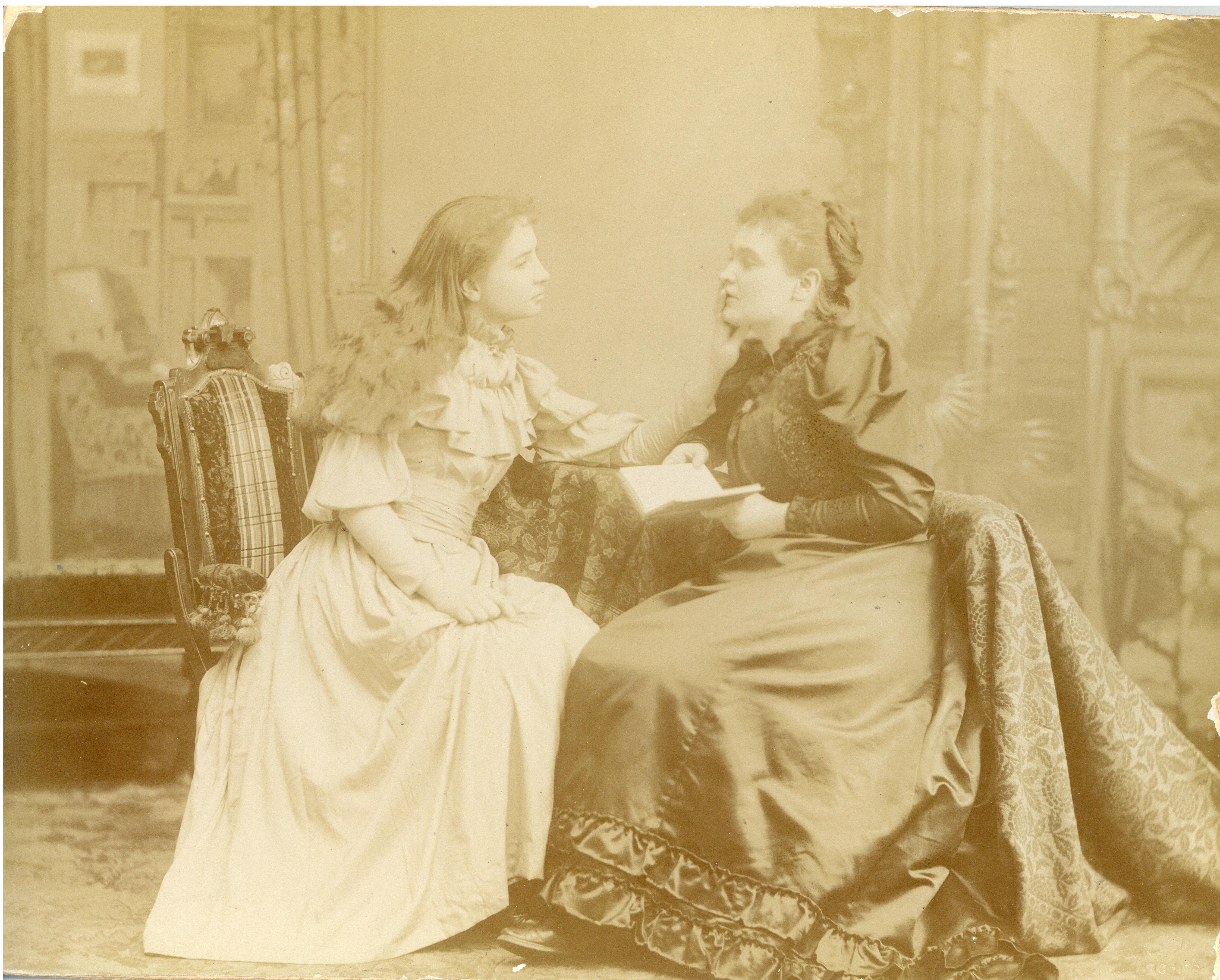 Sarah retired from the Horace Mann School in 1910, but the school still operates today. It is the oldest public day school for deaf and hard of hearing students in the United States. It owes much of its success to the work of Sarah Fuller.