A look at the creation of the Boston Marathon Markers on Boylston Street.

For five years, the City of Boston worked with the families of those lost in the Marathon bombings to commemorate the impact of that day. The Marathon Markers were completed in August 2019. We took our time to mark what took place and what was lost. We’re ready to tell the story.

About the Marathon Markers Design

Starting with a bump-out of the sidewalk into Boylston Street, the design affirms immediately, that the circumstances of the Bombing changed Boston and its citizens. This bump-out is paved in an intricate pattern with materials that are “native” to Boston’s architecture and its history. Brick and various shades of granite from all over New England are united with bronze. The paving is intricate and requires a great deal of craftsmanship and work. This is to make the space precious and special.

In the center circle of the marker is a space for those that lost their lives, the second circle for those that were injured and finally the space for the rest of us, the witnesses. In this design, bronze is used as the material that connects all of the other materials to each other. A unifier, bronze is a noble material but also utilitarian. It represents, in this case, the steadfastness to our shared ideals. 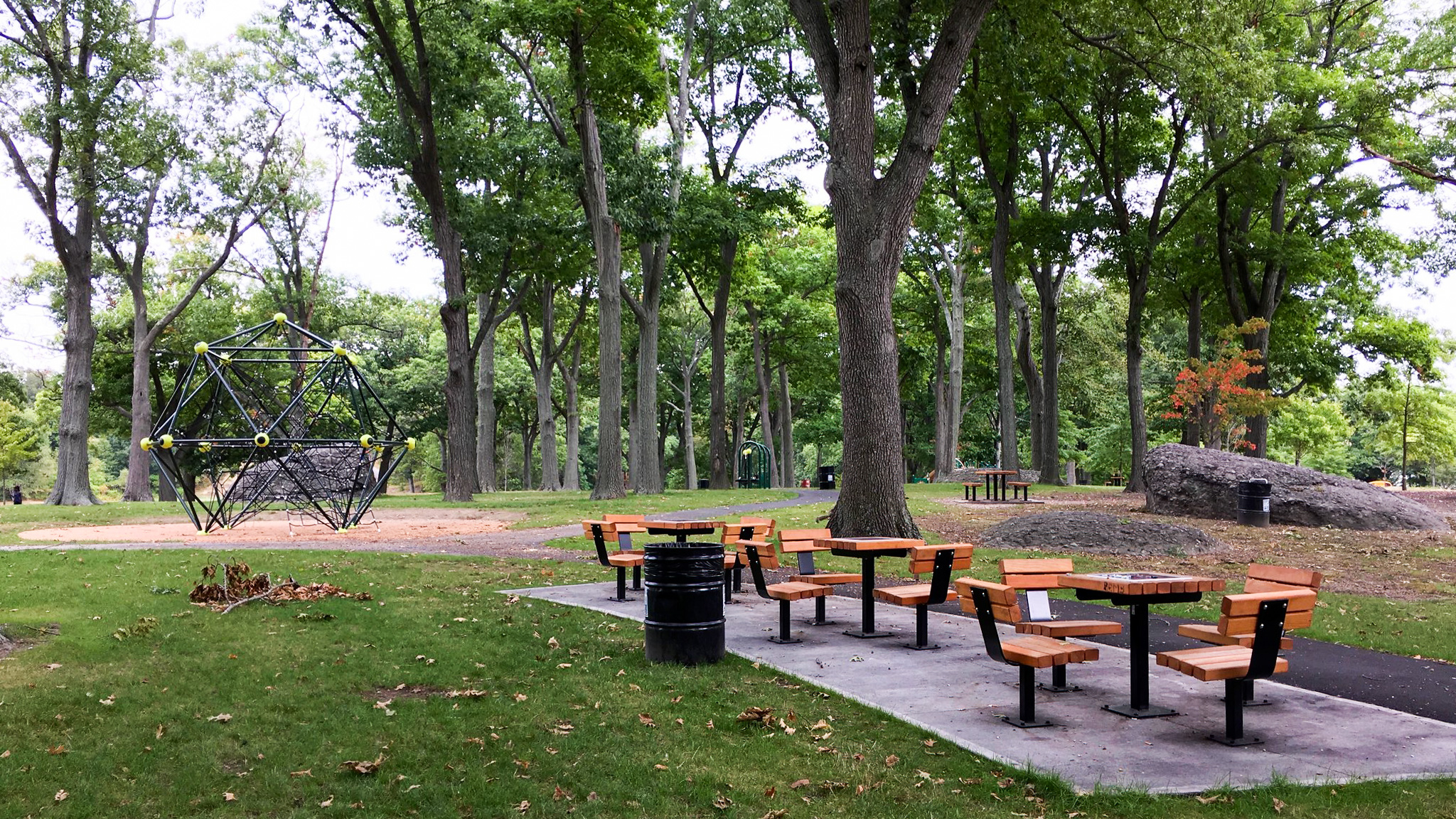 There are two marker sites, one at the finish line and one further down Boylston street. The finish line marker site holds one stone and the second site holds two stones, which together represent the three victims of the attack. These stones stand in the center of each marker and twist and meld into each other. These particular stones were gathered from places around Boston that were significant to the victims and their families: Franklin Park, Boston University, and Spectacle Island. 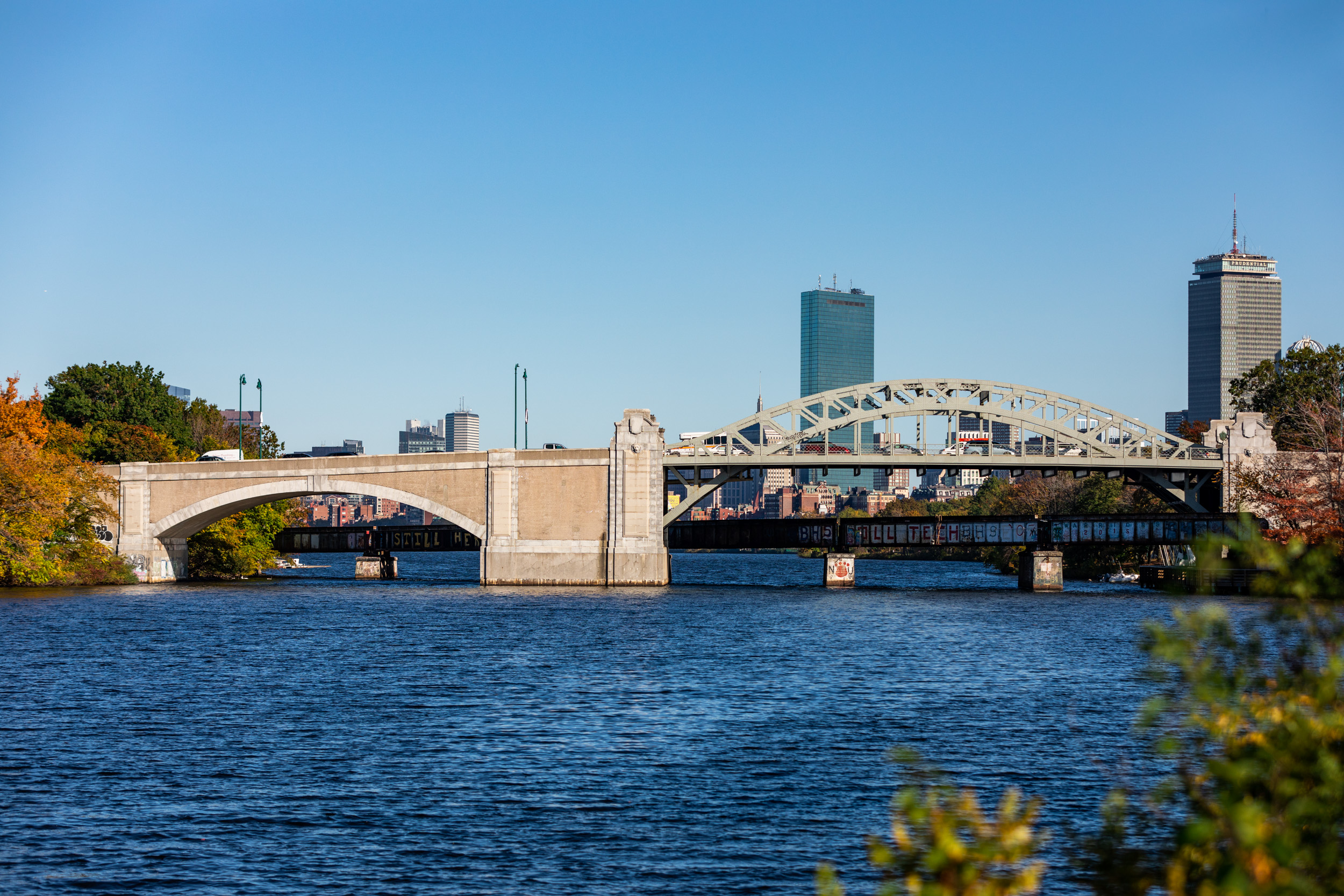 The markers recycled materials that once were in use elsewhere in the city. Flanking both sites on the street side are a series of four tall cast glass pillars of light, encased in four bronze spires. The sharp, diamond shape made of black granite that cuts through the circles represents the violence of the act. The cast glass of these lights contrasts the other materials of stone, brick and metal and signifies the fragility of life and ideas. 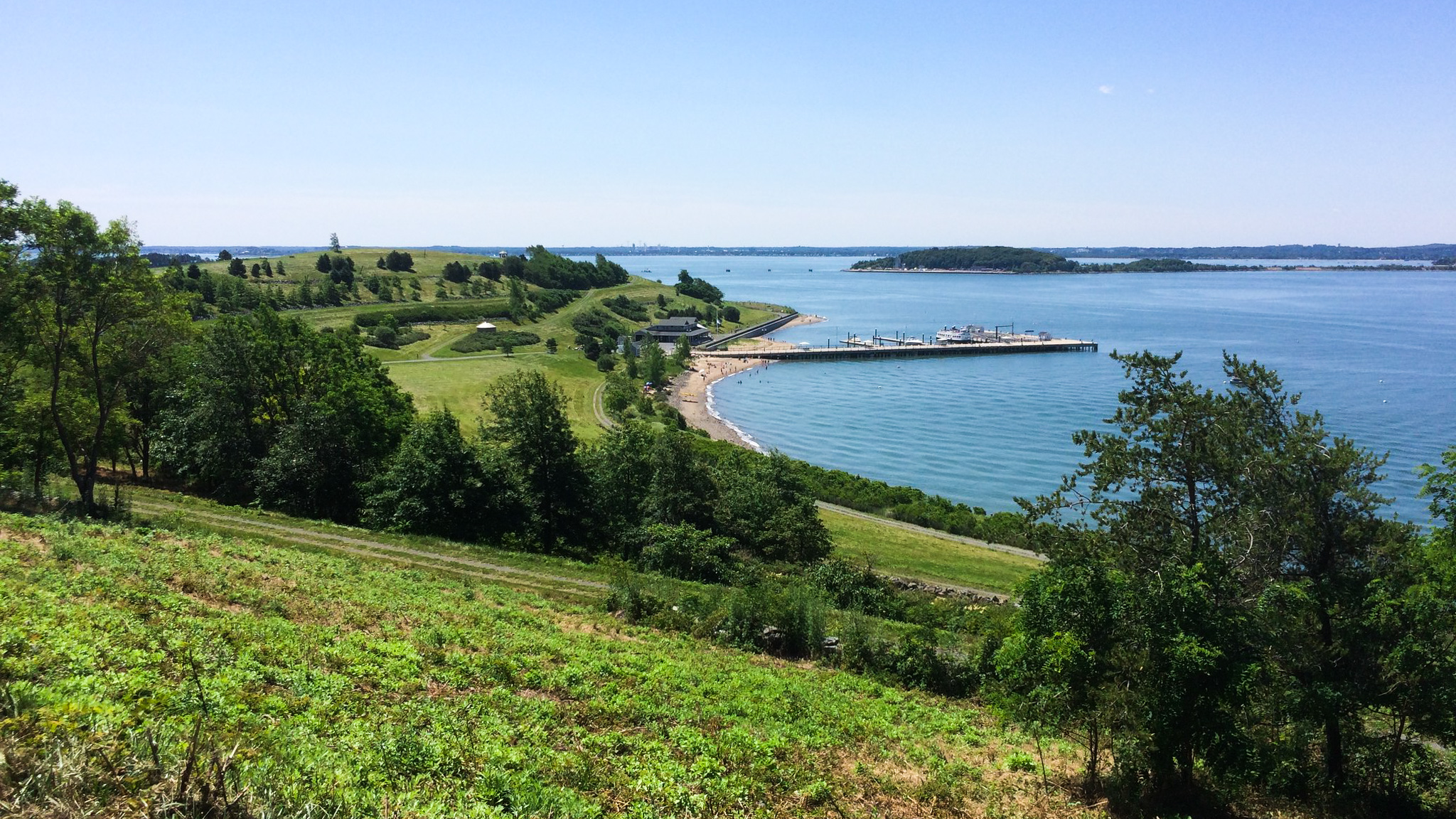