Alexis Trzcinski has worked in the animal welfare field for over 24 years and began her career at the Animal Rescue League of Boston where she worked in direct animal care and pet adoptions. Prior to being appointed Director, Alexis began working for Boston Animal Care and Control in 2004 and served as the Division’s Assistant Director since 2015.

In that role, she organized the expansion of the City’s low-cost animal wellness program, worked collaboratively with other humane law enforcement organizations, performed administrative hearings, and ensured that the Division continued to provide high level care for animals in the City’s animal care facility in Roslindale.

Alexis is committed to the promotion of humane education and community work through organized community events, and further expansion of the City’s wellness services.  A graduate of UMass Boston, she has lived in Boston most of her life and currently lives in Dorchester with her husband, twin sons, two cats, Bowser and Mack, and her dog, Otter. 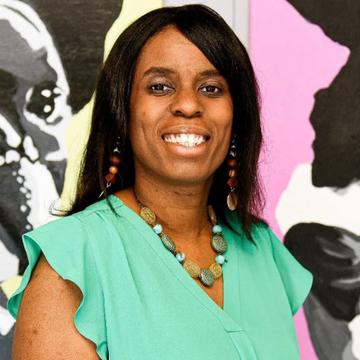