Joe has conducted archaeological surveys from the woods of Maine to the Florida Everglades.  He specializes in both Native American and Historical archaeological analysis and the archaeology of Boston.

In 2016 he was awarded the John L. Cotter Award from the Society for Historical Archaeology for early career achievements.  He lives in the Lower Mills neighborhood of Dorchester with his wife, Jen, and their dog, Jack. 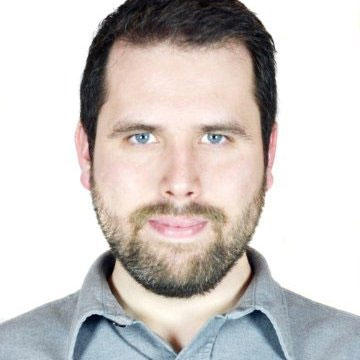