Skip to Main Content
Bitter Cold in the Forecast
/
Mayor Wu declared a cold emergency in the City of Boston from Friday, February 3, through Sunday, February 5.
Read the update
Last updated: 5/13/22

Archaeologists conducted a survey at the landmark-designated Malcolm X- Ella Little-Collins House. The house is located at 72 Dale Street in Roxbury and is on the National Register of Historic Places.

The Malcolm X House was built in 1874 on the former country estate of Abijah Seaver.

In the 1700s, the land was part of a large wealthy estate.  In 1844, Dale Street was laid out as the Seaver estate was divided up for development.  During the late 1800s, a series of Victorian homes were constructed along Dale Street.  The house was built sometime between 1845 and 1866, and for several decades, it was lived in by English and Irish immigrants. These immigrants moved to Roxbury for work near the neighborhood's mills, breweries, and factories.

In 1941, Ella Little-Collins purchased the home for her family. That same year, Malcom Little, Ella's brother, moved in with her. He lived there during his formative teenage years.  After Malcolm's imprisonment for burglary charges, he and his family converted to the Nation of Islam. In 1952, Malcolm Little changed his name to Malcolm X.

Malcolm X would become a major leader in the civil rights movement and Nation of Islam. For the rest of his life, he made frequent visits to his sister's Dale Street home.  He was assassinated on February 21, 1965, at the age of 39.  Ella passed away in 1996. The house has remained within the family since its purchase in 1941. In 1998, the Malcolm X-Ella Little-Collins house was designated a City landmark by the Boston Landmarks Commission. 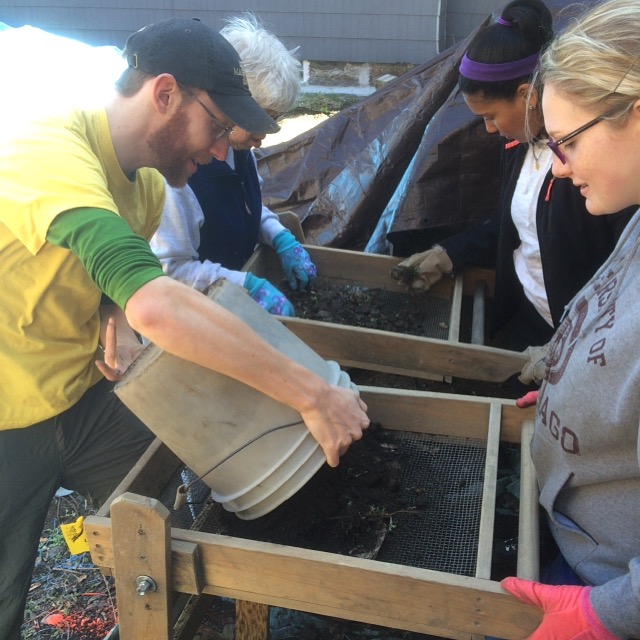 In 2016, archaeologists and volunteers from the City Archaeology program and Fiske Center for Archaeological Research conducted a survey.  The goal was to determine if there were important artifacts and features from the home's history left behind. 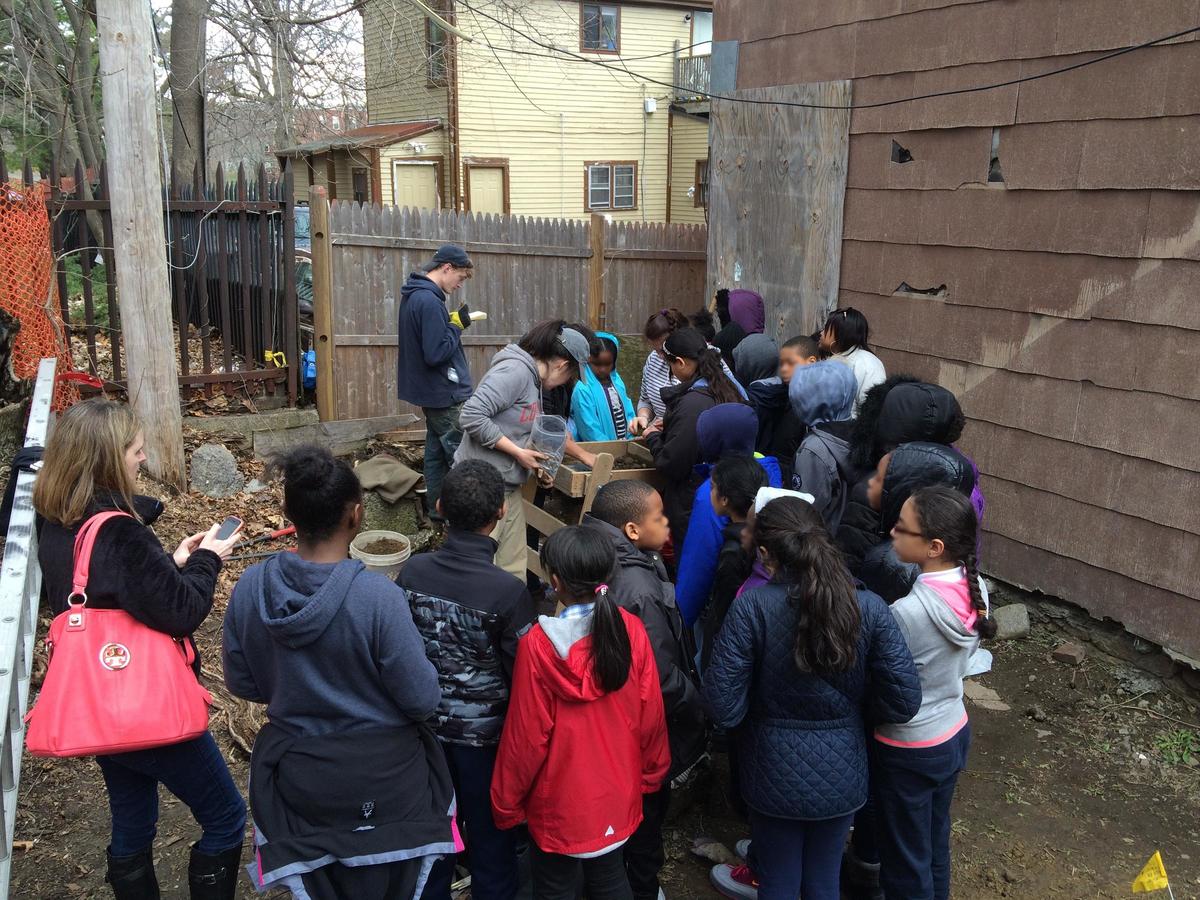 Archaeologists recovered 18,207 artifacts during this relatively small-scale survey, a much higher number than was expected. 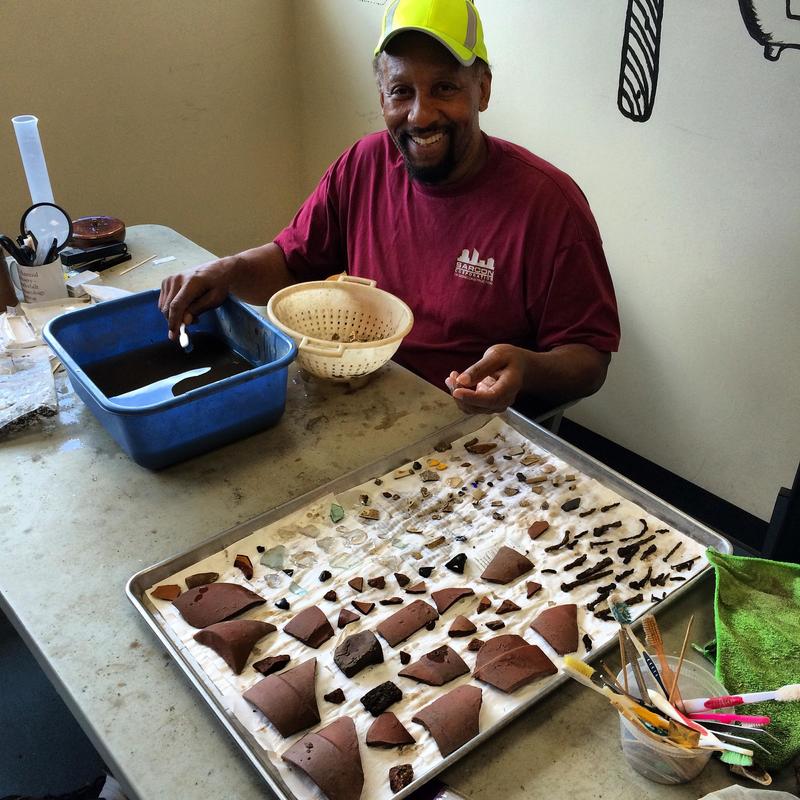 The archaeology of the Malcolm X- Ella Little-Collins house site tells the story of the entire history of Roxbury.  The full archaeological report, linked to below, contains the complete results and interpretations from the dig.
The artifacts come from four time periods: