The FY22 budget includes significant levels of investment in several key public safety initiatives to ensure that public safety responses are delivered equitably in a community based model.

The FY22 budget allows the City to invest in a systematic renewal of how we ensure public safety. Funding to research new methods of public safety response as well as a deeper look at current policies and procedures will keep all Bostonians safe.

The FY22 budget establishes and funds for $1 million the Office of Police Accountability and Transparency (OPAT). Led by three Commissioners, OPAT will:

In addition to a Executive Director and central staff, OPAT includes the following programs:

The Civilian Review Board (CRB) is responsible for the resolution of civilian complaints.  With investigatory assistance from the OPAT staff, the CRB will deliberate and make a finding for each complaint.  CRB determinations should be final and determination outcomes should be published in OPAT’s semi-annual report.

The Internal Affairs Oversight Panel (IAOP), which was formerly known as the CO-OP. The IAOP will review completed internal affairs investigations at its discretion and without limitation to the number of investigations it may review.

The future of policing

The FY22 budget continues to invest in the future of policing.

This year's budget contains a transformative investment in alternative policing. The Office of Health and Human Services will receive $1,750,000 to study models of alternative policing around the country, make a recommendation as to the best path for the City of Boston, and begin training. They will work with the Public Health Commission and the Police Department to make sure all stakeholders are at the table. 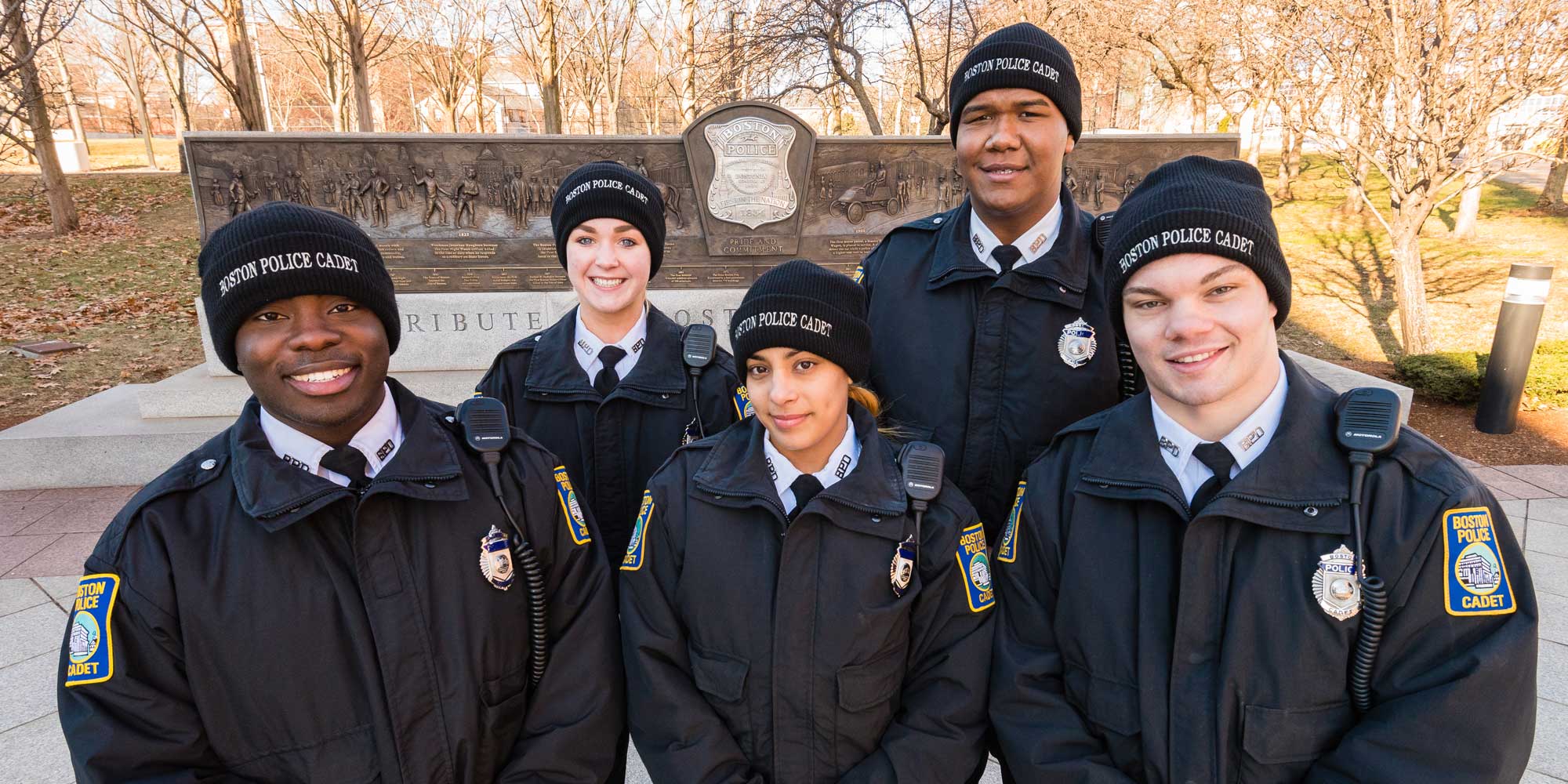 The City is also funding two police classes to increase the size of the force by 30 and will increase cadet recruits by 50% from 40 to 60 in order to promote diversity. The cadet program continues to successfully provide public safety opportunities to a diverse pipeline of local young people.

Other FY22 investments in Boston's police force include: 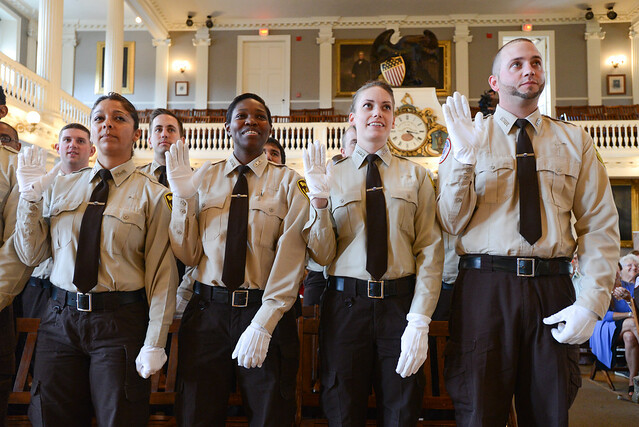 The Fire Department continues to be a leader in safety and education. The City's Enhanced Apparatus Replacement Plan will replace 6 trucks in FY22 and will have replaced a total of 86% of the fleet over nine years. The department will also receive funding to start the planning process for the first Fire Cadet Class, and continue to receive funding for critical building repair projects and the industrial cleaning program. 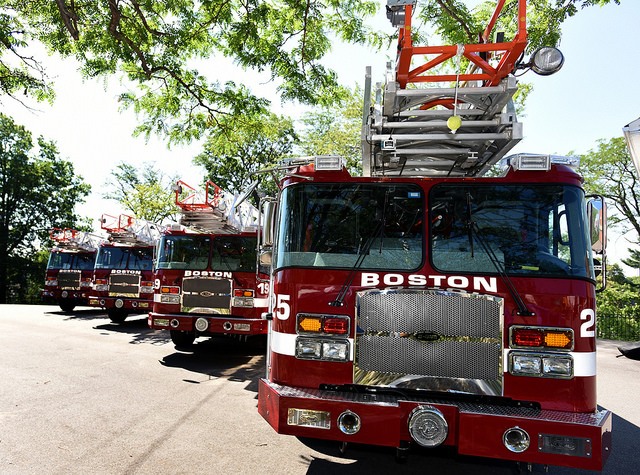