Kenzie Bok is a lifelong Bostonian who grew up in the small downtown neighborhood of Bay Village. She cares passionately about making Boston a great city for people from all walks of life and all stages of life to flourish and put down roots. With a background in affordable housing, budget analysis, and civic engagement, Councilor Bok was elected to represent District 8 on the Boston City Council on November 5, 2019. Her district includes Mission Hill, Longwood, Audubon Circle, Fenway, Kenmore, Back Bay, Beacon Hill, and the West End. At 30, she is currently the youngest serving Councilor.

Prior to her election, Councilor Bok was the Senior Advisor for Policy and Planning at the Boston Housing Authority. She also previously served as Budget Director for another city council office. As a citizen, Bok helped lead the successful 2016 ballot initiative campaign to enact the Community Preservation Act (CPA) in Boston. She serves on the board of the Massachusetts Affordable Housing Alliance (MAHA) and on the vestry of Trinity Church in Copley Square. Bok also formerly held community leadership roles as part of the Greater Boston Interfaith Organization (GBIO), the Bay Village Neighborhood Association, the Back Bay Gateway CAC, the Spark Boston Council, the Boston Ward 5 Democratic Committee, and the Democratic State Committee. She lives on Beacon Hill, where her family has been deeply involved in neighborhood life for more than 65 years.

Councilor Bok’s priorities include increasing housing affordability (both rental and homeownership) at every income level to anchor our families and seniors, improving our transportation system and public infrastructure to move people around more safely, efficiently, and equitably (whether by foot, bike, bus, subway, or car), ensuring excellent schools for all Boston’s children and great career opportunities for our youth, and making Boston a model for how to tackle climate change. In an increasingly unequal city, she is invested in partnering with the city’s non-profit and for-profit institutions to accountably share resources in pursuit of greater equity. Councilor Bok is committed to providing excellent constituent services, a voice for community planning of responsible development, and strong stewardship of public land and public assets like parks and libraries.

After graduating from Harvard College, Bok earned an M.Phil and a Ph.D. in History from the University of Cambridge in England as a Marshall Scholar. She holds a lectureship at Harvard University, where she has taught courses on “Justice in Housing” and the philosopher John Rawls. 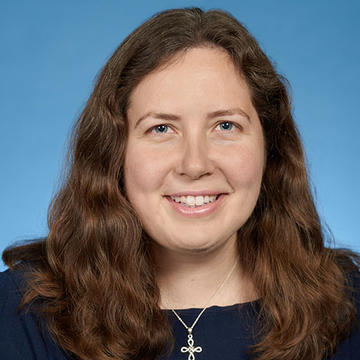