Shumeane L. Benford is a veteran Boston Police Officer, with nearly 25 years of law enforcement experience, including serving in the Boston Police Academy, Recruit Investigations, and the Office of the Police Commissioner. Benford most recently served as Deputy Chief of the Boston Public Health Commission police, where he led reforms in fiscal accountability, operational reforms, and instituted best practices in policing to include community policing. At BPHC, Benford also led the design and create of a new Public Safety Operations Center.

Benford is a lifelong City of Boston resident, and received his Masters Degree from Suffolk University, and his BA from Curry College. Benford is an adjunct professor at Roxbury Community College, and lives in Dorchester with his family. 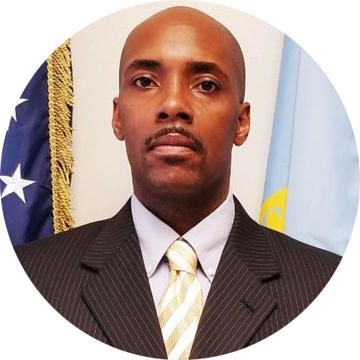