Boston's flood risk is on the rise. Here are ways you can be prepared.

Boston's sea levels are projected to rise by three feet or more by the end of the century. This will make floods from today's harshest storms more likely to occur. If your property is in a floodplain, or you're thinking about building within one, we have information for you. This page gives you multiple resources to help better protect your property.

The information on this page is to help prepare for future floods. If a flooding event is in the forecast, please review the Office of Emergency Management's flooding tips to get yourself prepared.

Ways you can prepare 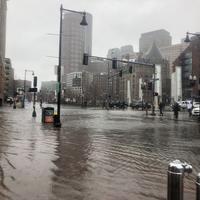 Do you know if your property is within the floodplain? Enter your address through the link below to understand your risk to flooding:

Find yourself on the flood map 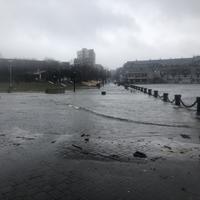 Get a flood insurance estimate

Find an insurance agent near you. Do you already work with an agent for homeowners or renters insurance? They also may be able to help you with buying flood insurance. 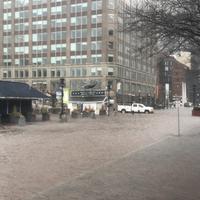 Lower your risk and rate

The Federal Emergency Management Agency (FEMA) has been revising its flood maps. The goal is to reflect current flood risks in coastal areas nationwide over the last few years. The current maps became effective on March 16, 2016.

You may still experience heavy rains or other sorts of flooding. But, you are less likely to experience coastal flooding. Even if your property is outside of high-risk areas, you may still want to buy flood insurance.

Flooding can still happen often in areas designated at moderate or minimal risk. In fact, 25 percent of all flood insurance claims take place in these areas.

The Boston Planning and Development Agency created a flood risk tool. This tool shows the flood risk of a 1 percent chance flood with 40 inches of sea level rise. It also offers guidance on the elevation your property should be designed to.

If the flood maps show your property is at a higher risk (Zone A or V), you will need to buy flood insurance. It is required by law if you carry a mortgage from a federally regulated or insured lender.

If you do not have a mortgage, we still strongly recommend flood insurance. Most homeowners insurance does not cover flood damage.

If your property is in a moderate-to-low-risk area (Zone X), you are not required to buy flood insurance. Please keep in mind, though, that your risk has been reduced, not removed. You may still want to consider buying flood insurance.

If you have more questions, make sure to check out our guide on understanding flood insurance:

If a forecasted storm causes flooding in Boston, the City has developed flood tips to help you prepare and recover.

Enter your address to understand your risk to flooding. 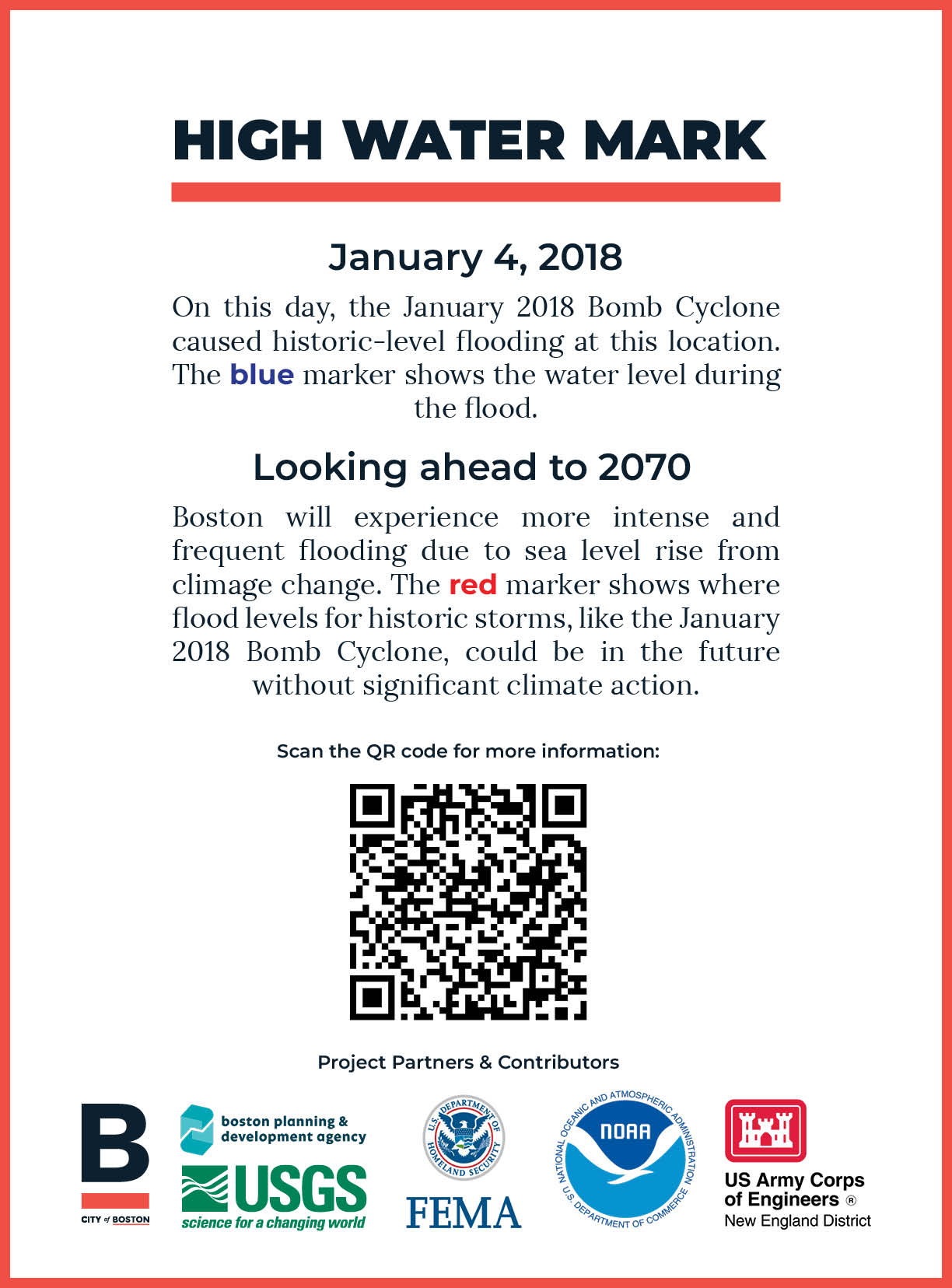 On January 4th, 2018 a bomb cyclone (also known as Winter Storm Grayson) caused historic-level flooding across Boston. This was the highest the water in Boston Harbor has ever gotten. To memorialize this storm, we are installing signs at four locations in Boston to show how deep flood waters were. They also show how much flooding we could see from a similar storm in the future with sea-level rise.

The first sign was unveiled by the Mayor during the ribbon cutting for the newly renovated McConnell Park in Dorchester.  McConnell Park experienced significant flooding in the fields and parking lot in 2018. Flood waters made their way across the park and into low lying areas in neighboring backyards, flooding basements and properties. McConnell Park was intentionally redesigned with climate preparedness at its core and includes resilient measures to sustain the community in the face of climate change.

To learn more and see all the locations where the signs will be posted, visit our StoryMap!