In 2012, Dion was appointed Executive Director of Boston’s Office of Civil Rights (now called the Office of Fair Housing and Equity), where he established interagency collaborations to address housing discrimination and lead paint in homes, both of which limited opportunities for families and children. In 2014, he was selected to receive the “Henry L. Shattuck Award” for public service from the Boston Municipal Research Bureau.

In August 2015, former Mayor Martin J. Walsh appointed Mr. Irish as Commissioner of the City’s Election Department, where he oversaw the implementation of two cycles of “Early Voting”, the administration of 11 elections, and a citywide review of precincts and address assignments. Mr. Irish also worked to upgrade the department’s technology, increase cybersecurity, and expand civic engagement through collaborations with the Boston Public Schools and other partners. 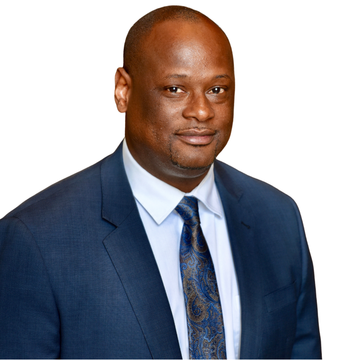