Attorney Joseph D. Feaster, Jr., Co-Chair of MBK Boston Advisory Council, has been practicing law for over 40 years, during which time he has developed an expertise in numerous areas of the law, including corporate, employment and labor, real estate, contract, licensing and zoning, and probate.  Presently, he is of-counsel at the law firm of McKenzie & Associates, P.C., and the court-appointed Receiver for Roxbury Comprehensive Community Health Center.

Feaster previously served  as  Interim Town Manager of the Town of Stoughton, President of the Massachusetts Community and Banking Council, Acting Director of Real Estate for the Massachusetts Turnpike Authority, Interim Administrator of the Boston Housing Authority, one of the largest public housing authorities in the country, Assistant Secretary and General Counsel in the Commonwealth’s Executive Office of Administration and Finance, Associate Counsel in Prudential Insurance Company’s Northeast Home Office, and as an attorney at the National Labor Relations Board’s Boston Regional Office.

Feaster is President of Feaster Enterprises, a strategic planning, organizational development, and community outreach consulting firm. He has served as a senior vice president of Victory Group, a government and community relations firm,  as an adjunct professor in Northeastern University’s Master in Public Administration program, as a research associate at the William Monroe Trotter Institute at the University of Massachusetts at Boston, and as a member and chairman of the City of Boston’s Board of Appeal. 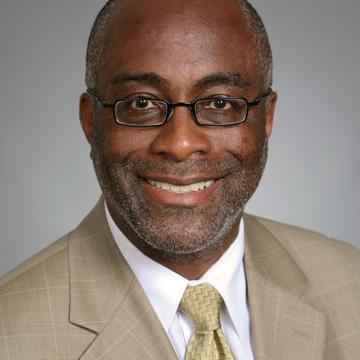