Michael Lawrence Evans is a Program Director with the Mayor’s Office of New Urban Mechanics. Previously, he was a design technologist with Stamen Design, a design and technology studio in San Francisco, and in 2011, was a member of the inaugural class of fellows at Code for America, where he collaborated on civic engagement tools for the City of Philadelphia and served as a Google Summer of Code mentor. 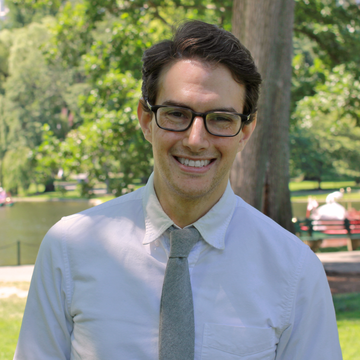