We want to provide faster, more reliable bus service to residents along Hyde Park Avenue while improving safety conditions for bikes and pedestrians.

Hyde Park Avenue serves as one of the largest corridors in the Hyde Park neighborhood. The corridor connects residents to critical transit hubs and allows for greater mobility.

Enhancing the speed and reliability of this corridor is vital to:

As a neighborhood that has been historically overlooked from a transit perspective, we want to ensure that the corridor infrastructure can accommodate changing demands by those who live, work, play, and travel along Hyde Park Avenue.

While the population in Greater Boston increases, so does congestion and travel times for commuters. Hyde Park Avenue serves as a transit backbone for the entire Hyde Park neighborhood. More than 30,000 people live in Hyde Park. Many of them rely on Hyde Park Avenue to connect to other transit hubs.

Despite the large number of bus riders, car ownership in Hyde Park is much higher than the City average. Traveling along the corridor has gotten more and more hectic for all modes. Unless we institute improvements along Hyde Park Avenue, this trend will only continue. 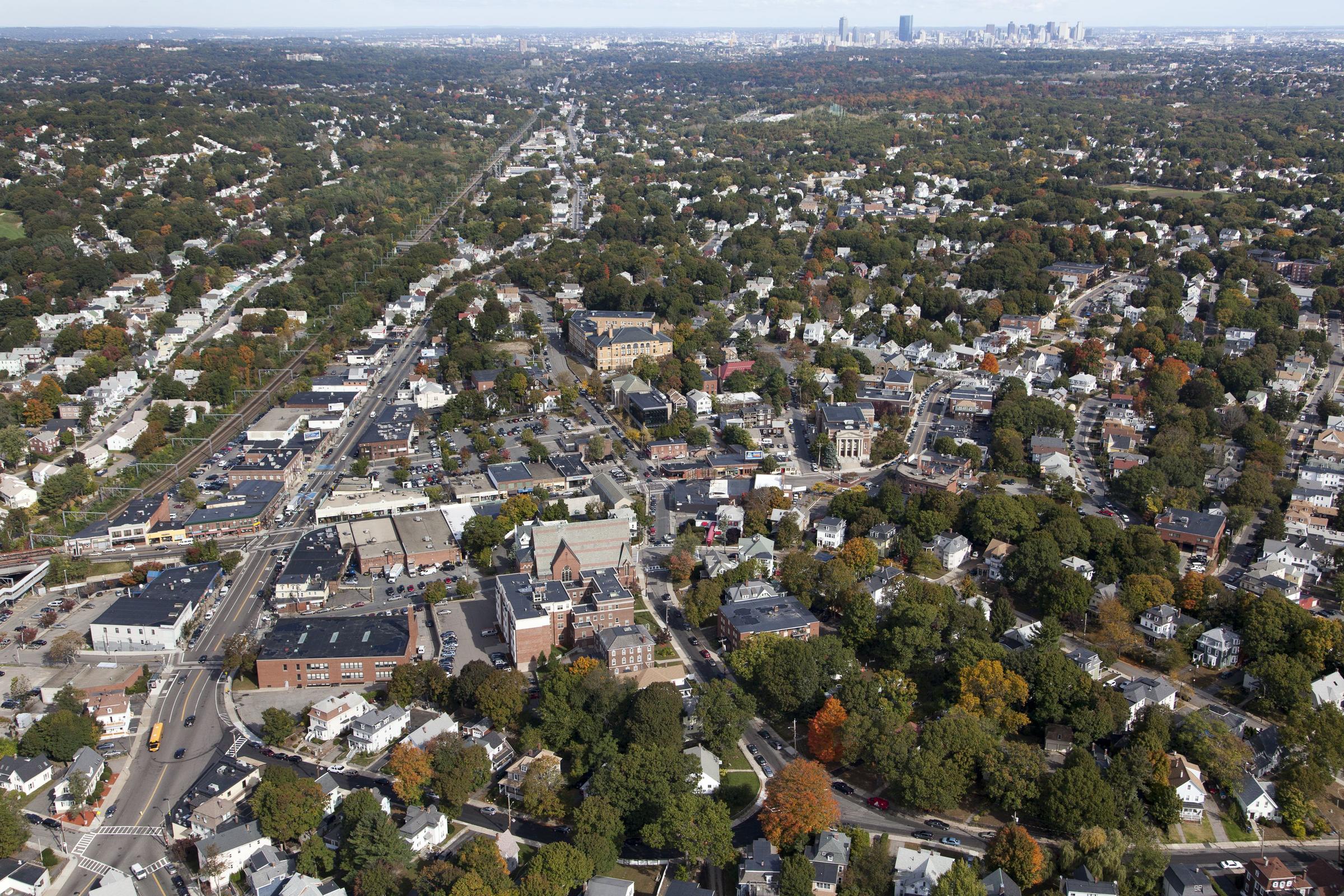 Hyde Park Avenue by the Numbers 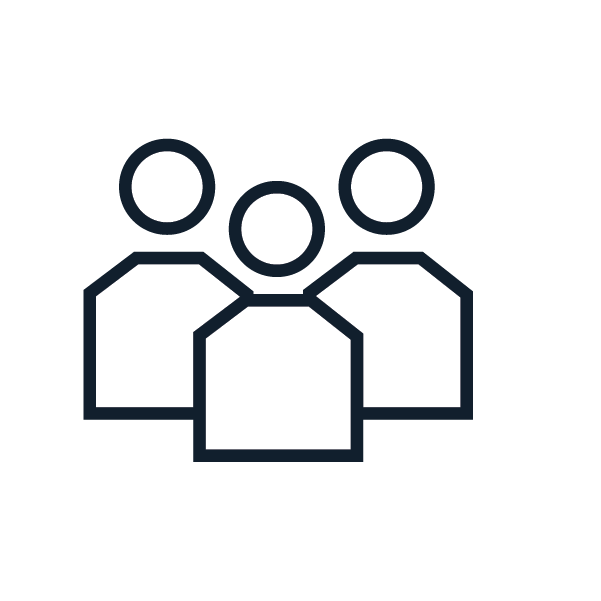 Over 200 buses a day travel the entire length of the corridor.

The Route 32 bus along Hyde Park Avenue is among the top ten MBTA bus routes serving the most riders each day. 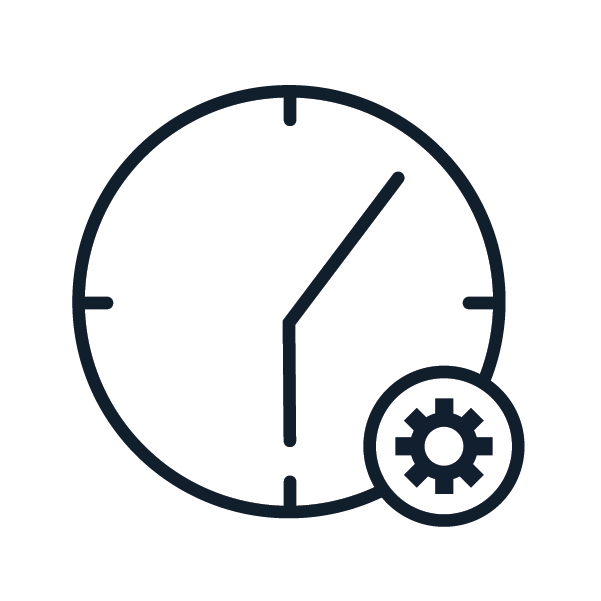 Forest Hills to Wolcott Square is 4.5 miles and takes roughly 35 minutes on the 32 bus.

Delays can range from 15 to up to 30 minutes going one way.

Riders on the 32 bus, riding the entire length of the corridor every day, can spend an additional 30 hours a month in delays. This translates to nearly 1,000,000 collective hours of delay per year. 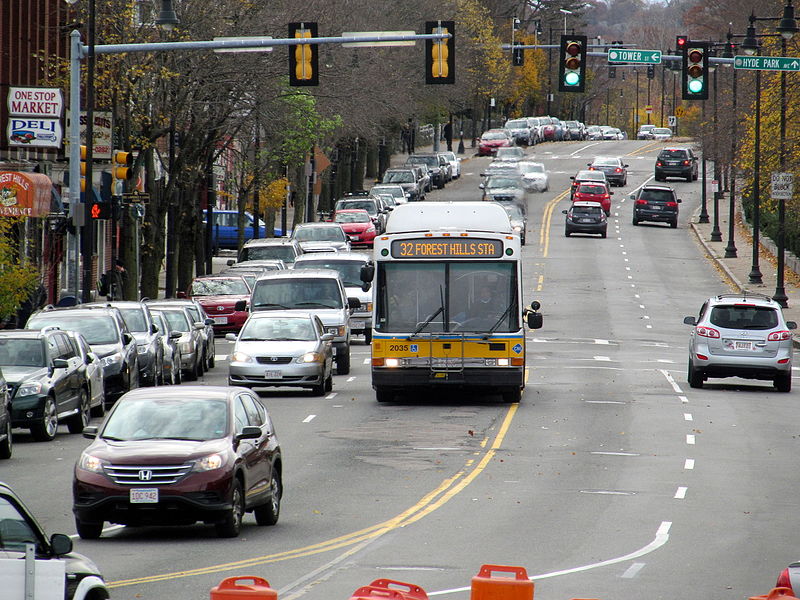 Outreach to community groups and public meetings led to a preliminary design of Hyde Park Avenue. This design included bus priority elements and bike lanes along the corridor.

The Transportation Department began initial outreach to community stakeholders. We are using the 2019 design as a starting point as we return to the community to hear their wants and needs as the corridor evolves.

We will continue meeting with community groups in Hyde Park to advance the design.

There are no upcoming events available at this time.

Check back here over the summer for updated project materials!

The City implemented peak travel period bus lanes on Washington St in 2018. These lanes have resulted in significant amounts...

The MBTA is working to improve accessibility, safety, and comfort for riders at Forest Hills Station.

The MBTA is reimagining their bus network to better serve current and future bus riders.