Lavi joined the Women's Advancement team in September 2016, but she has been working with the City of Boston since 2011. She has lived in both Dorchester and Roxbury. She attended Jeremiah E. Burke High School and is currently pursuing a Bachelor's Degree at University of Massachusetts, Boston. It should come as no surprise that Lavi has a keen eye for languages, music, and theater. She loves to help others and is particularly impassioned by lending a hand with language barriers and spending time with children and the elderly.

Prior to joining the Women's Advancement team, Lavi served as the face of the Office of Neighborhood Services and was later promoted to Staff Assistant for ONS in September 2014. 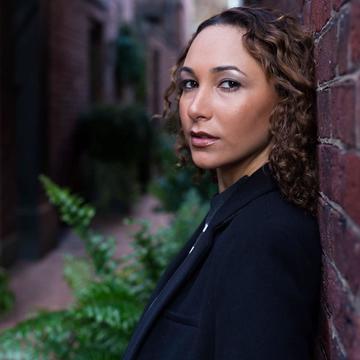